Bank of America Sued by US Government for $850 Million 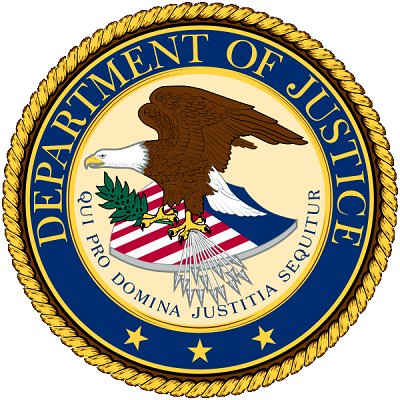 The Department of Justice announced on Tuesday an $850 million civil lawsuit it has filed against Bank of America (BoA) and several affiliates for allegedly defrauding investors by misleading them about the quality of residential mortgage-backed securities (RMBS). The complaint states that Bank of America made false statements concerning the relative risk of those loans, and intentionally failed to perform due diligence, stuffing the securitization with a disproportionate amount of questionable mortgages.

Mortgage-backed securities are bonds formed by combining and selling groups of residential mortgages; they played a major part in the 2008 financial crisis and continue to have a lasting impact on the economy after massive quantities of the RMBS’s failed.

The suit alleges that Bank of America intentionally defrauded investors—including several federally insured financial institutions—who bought more than $850 million in RMBS from the bank around January of 2008 by “knowingly and willfully making materially false and misleading statements and by failing to disclose important facts about the mortgages collateralizing the RMBS.”

More than 40% of the nearly 1200 loans in question did not meet industry or BoA’s own standards of practice, and 23% of them had either failed or gone into delinquency by this past June. By failing to properly examine the loans at the time of securitization, the bank was able to hide bad loans in the bundles, unloading them on unwitting investors. According to the suit, those loans suffered from a number of blatant issues including undisclosed debt, overstated income, fake employment, occupancy misrepresentation, inflated appraisals, wrong loan-to-value ratios, and mortgage fraud. Bank of America is also accused of having received a string of internal warnings which showed a disturbingly substantial decline in the performance of its wholesale mortgages.

New York Attorney General Eric Schneiderman commented on the lawsuit, saying “I applaud Attorney General Holder for taking this important step toward holding Bank of America accountable for packaging and selling toxic loans to investors and brokers, a key cause of the housing collapse that crashed our economy and still plagues communities to this day.”