Many keep their cell phones close by their side, but there's a warning out to all on the dangers of cell phones using cut-rate batteries. 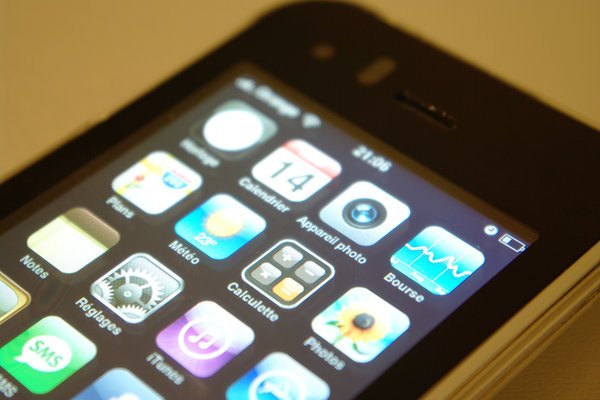 The Consumer Product Safety Commission (CPSC) has released reports of cell phones containing aftermarket batteries exploding. While incidents like this have been reported years earlier and the CPSC has worked with companies to modify standards, it appears the problem is returning, warned U.S. Senator Charles E. Schumer.

Many incidences of cut-rate batteries made from China and other locations that are expanding and even exploding, are causing fires, burns and other injuries. This is a serious and growing problem, said Schumer.

Cases have mostly occurred with cell phones containing aftermarket batteries as opposed to batteries that are sold with the cell phones or by major manufacturers.

Reported incidences have included cell phones exploding while charging, when in a person’s pocket, as well as when held against the ear. Some instances even caused furniture catching on fire.

In addition to warning all consumers, Schumer is taking further action calling on the CPSC to work with manufacturers and other industry partners to determine the true problem of these products and to take necessary action against the specific manufacturers.

Schumer has also recommended for widespread warnings to be issued about certain manufacturers and the banning of importation on such goods if the investigation produces findings deeming the products as dangerous.

“Consumers should not have to feel as if their cell phone is a ticking time-bomb, ready to explode at any minute,” stated Schumer.