French Rail Company, SNCF, Transported Over 70,000 Jews, & Thousands of Others, to Concentration Camps During WWII; Using Legal Duplicity Company Has Dodged Responsibility for Its Collaboration with Nazi Regime. 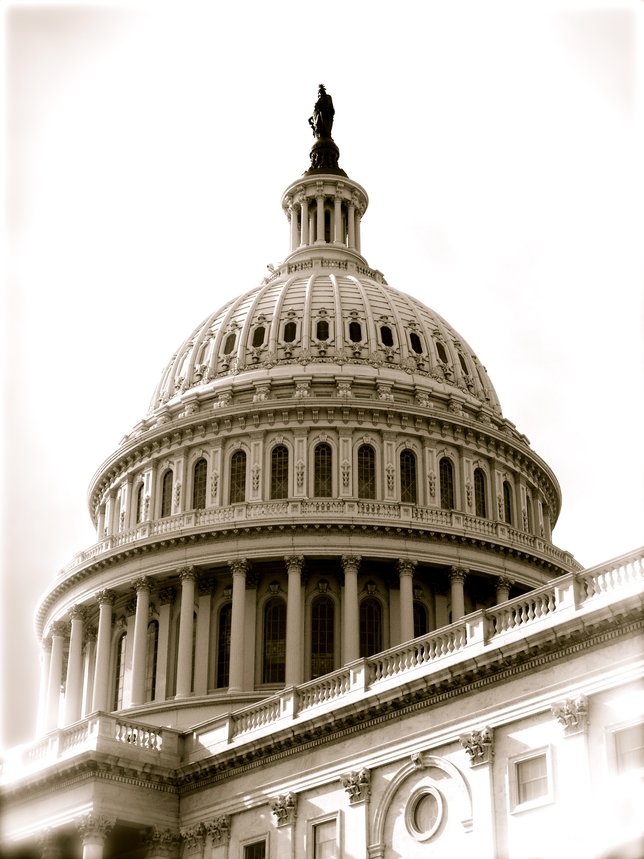 Albany, NY - July 31st, 2013 - U.S. Senator Charles E. Schumer today announced legislation which will close the foreign sovereign immunity loophole through which Societé Nationale des Chemins de fer Francais (SNCF) has evaded responsibility to victims of their collaboration with the Nazis during the Holocaust. SNCF, a French rail company, retained control of deportation trains during the Holocaust and delivered 75,000 Jews and thousands of others to concentration camps. Schumer today introduced the Holocaust Rail Justice Act which will make SNCF culpable to American courts and allow American victims to pursue avenues of justice against the rail company.

“Survivors and family members of those who perished have long attempted to hold SNCF accountable for its active role during the Holocaust, but so far the company has succeeded in cloaking itself in foreign sovereign immunity, evading jurisdiction in United States courts,” said Schumer. “The Holocaust Rail Justice Act would finally enable survivors and family members to hold this French rail company accountable in a court of law for sending thousands to their death during World War II, and allow survivors and family members an opportunity for justice.”
During the Second World War, the assets of SNCF were requisitioned by the occupying German forces and used to transport victims to concentration camps in France and Germany. Though it was forced to collaborate, SNCF sought compensation from Germany and France both before and after liberation, charging third-class tickets for those transported in cattle cars.
In the almost 70 years since SNCF ran its first deportation train, SNCF has never been held accountable or provided reparations to its victims, many of whom now reside in the United States.  For over 10 years, hundreds of survivors and family members of those who perished attempted to hold SNCF accountable for its active role in the Holocaust.
Schumer today introduced the Holocaust Rail Justice Act, bi-partisan legislation that will provide Holocaust survivors with an opportunity for justice and allow American victims to pursue justice against SNCF.