The First Squad reports the details of an Assault which occurred on Friday, December 12, 2014 at 8:20 P.M. in Freeport. 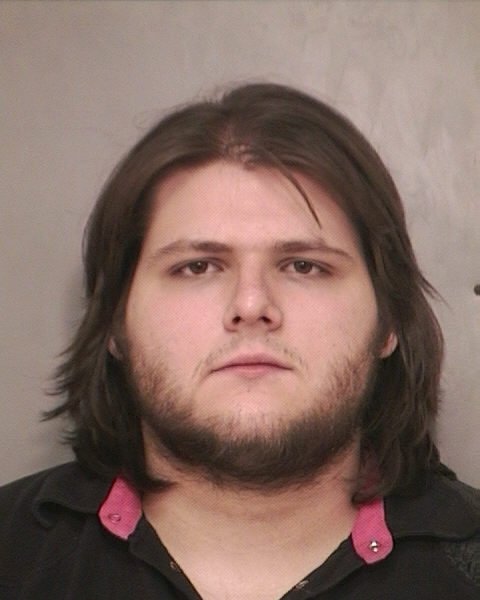 Update - December 16, 2014 - First Squad detectives report the arrest of Joshua Scoca, 19 of 48 S. Long Beach Avenue, Freeport for the above Assault. He was located by detectives at his residence and placed under arrest without incident.

Scoca is charged with Assault 2nd degree and Possession of a Dangerous Weapon 4th degree. He will be arraigned on Saturday, December 14, 2014 at First District Court in Hempstead.

According to detectives, a male victim, 25, while in a garage with two other men in the vicinity of South Bergen Place, was stabbed in the chest after an argument by a male white suspect in his twenties.  The victim went to 7-11 located at 145 Sunrise Highway and then an apartment at 30 Wallace Street for help, where police located him.  The victim was taken to an area hospital for treatment for his non-life threatening injury.