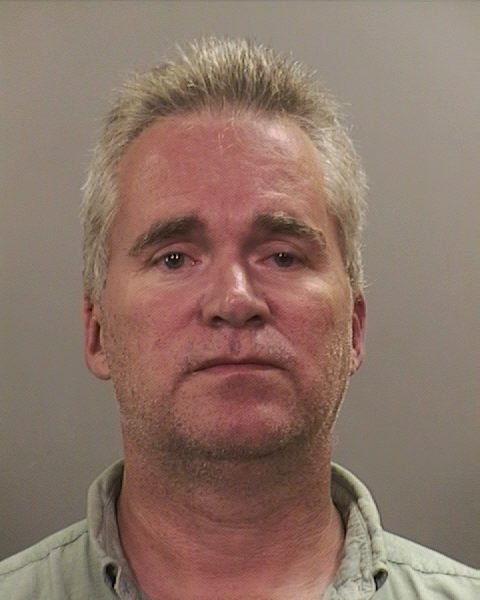 Oceanside, NY - October 11th, 2013 - Nassau County District Attorney Kathleen Rice announced that a Lynbrook man has pleaded guilty today to felony drunk driving, his 12th drunk driving conviction, and other charges after he hit and injured two senior citizens who were crossing Merrick Road in Oceanside on their way to dinner.

“This defendant’s history of repeated drunk driving offenses is proof that the only way to protect our community from the most dangerous offenders is to put them in prison,” DA Rice said. “Our roads are a safer place today with Mr. Crane behind bars.”

DA Rice said that at approximately 6:15 p.m. on May 26, 2012, Crane took the keys to his girlfriend’s 2011 Nissan Juke and was driving eastbound on Merrick Road in Oceanside when he hit a 76-year-old Merrick woman who was walking south across the roadway while holding hands with her 78-year-old husband.

Crane parked a short distance away and returned to the scene on foot, where he was arrested shortly thereafter by officers from the Nassau County Police Department’s Fourth Precinct. His blood-alcohol content was measured at .20 percent approximately two hours after the crash.

This was Crane’s 12th drunk driving conviction since 1981, 10 of which have been felonies and two of which have resulted in Crane serving time in an upstate prison. Six of his 12 convictions have come from Nassau County incidents; the others are from Suffolk County.