Special Victims Squad detectives report the arrest of a Glen Cove man for an incident that occurred on Monday, November 24, 2014 in Glen Cove. 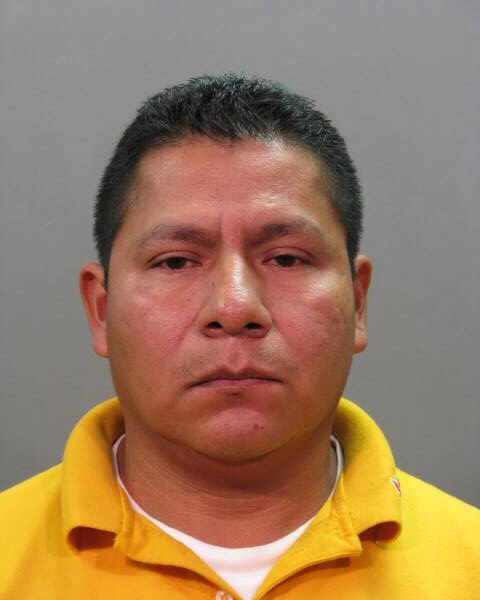 According to detectives, while inside Stop & Shop, 177 Forest Avenue, at approximately 7:00 pm, while shopping with their mother, two female juveniles, ages 7 and 5, were in an adjacent aisle from their mother. While in that aisle, the defendant, Edward Ramirez, 43, of 8 Hazel Street, a Stop & Shop stock clerk of that store, exposed himself to the 7 year old juvenile while looking directly at her. She then ran to tell her mother what had happened. Ramirez then exposed himself to the 5 year old and forced her to touch him. She too then ran to find her mother.

The defendant is charged with Sexual Abuse 1st Degree and two (2) counts of Endangering the Welfare of a Child. He will be arraigned in First District Court, Hempstead on 12/10/2014.