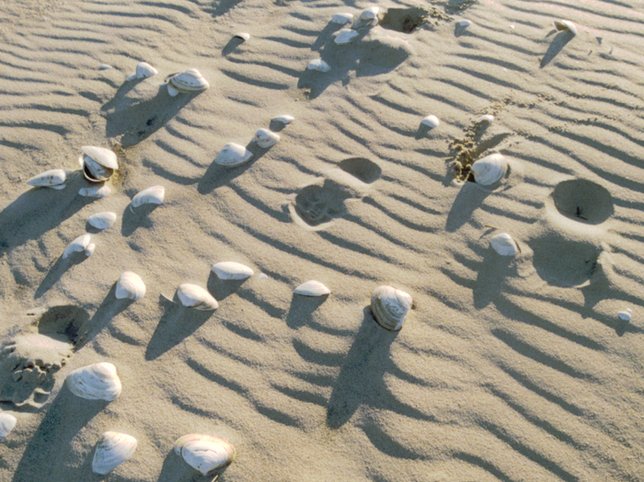 This summer will see the end to nude sunbathing on Fire Island. The long-standing tradition will be phased out according to a new law which will apparently be heavily enforced. The region around Lighthouse Beach in particular will be patrolled heavily, as it’s currently a heavily trafficked area for nude sunbathing.

Fire Island has long been an established haven for partying. Any weekend during the summer season, Cherry Grove is alive with entertainment, great food and great people. "There has been a huge change in the demographic and the types of activities happening there in the last 10 or 15 years," Koschmann said. "Now when you go out there it's a party atmosphere. There's DJs and music, and people partying and drinking."

Felicity Jones, co-founder of Young Naturists and Nudists America stated "It was the best beach we had for New Yorkers, and it's not easy to be a nudist in New York,” expressing her disappointment with the ban on nude beaches on Fire Island.