NBC has purchased the next female-drive comedy series produced by Tina Fey, which will be set on Fire Island. 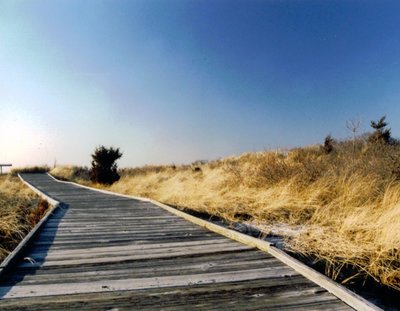 NBC recently purchased a currently untitled comedy from “30 Rock” writer Colleen McGuinness, which is slated to be produced by “30 Rock” creator and star, Tina Fey, and will take place on Fire Island.

The show is described by Deadline’s Nellie Andreeva as being “in the vein of ‘Cheers,’” as Fey’s project is a character-driven workplace comedy.  The series will focus on a young woman’s search to reconnect with her father and find a new home and family on Fire Island.

Fey will co-produce the comedy series with “30 Rock” writer and producer, Robert Carlock.

The series will be the first project from Fey’s new production company, Little Stranger. It will also mark Fey’s return to NBC less than one year after viewers said goodbye to Liz Lemon, Fey’s quirky character, in the triumphant final episode of  “30 Rock.”

There has been no mention of when the show will begin filming, or if Fey will film on location on Fire Island.  The Atlantic Wire warns that the show is still in its “earliest stages,” but that has not stopped the buzz around the new female-centered comedy.

Though Fire Island is well-known in pop culture as being a center of carefree vacationing as well as gay culture, there have been few movies or shows filmed there.