Initial High-Level Security Recommendations Will Inform Policy and Decision-Making Leading up to State of the State and Budget Addresses. 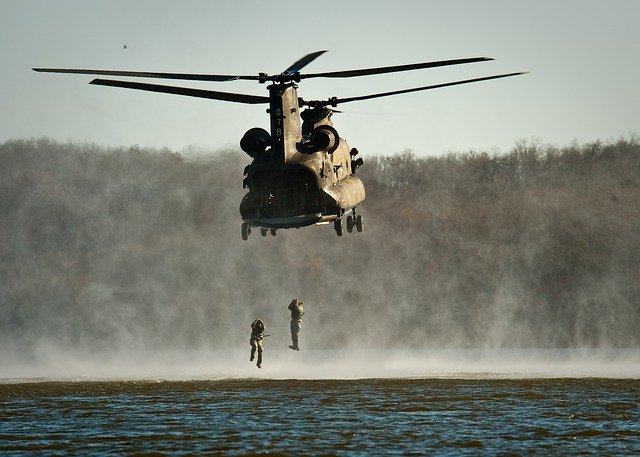