Donations of new unwrapped toys, coats and school supplies are being sought to assist community-based organizations during the holiday giving season. 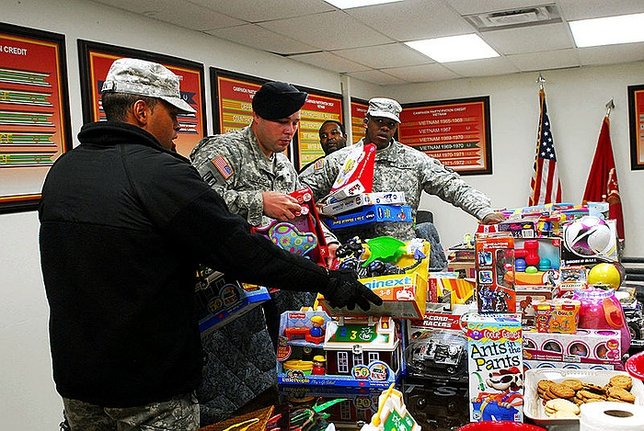 “New Yorkers have a long-standing tradition of coming together to help those in need,” Governor Cuomo said. “As we celebrate the holidays, let us be reminded of the true spirit of the season. I encourage all New Yorkers to celebrate that spirit by offering compassion and support to our less fortunate neighbors.”

The drop-off locations are as follows: