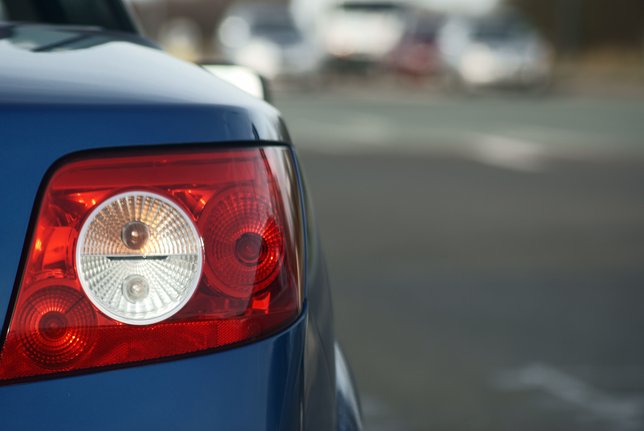 Albany, NY - July 26, 2013 - Governor Andrew M. Cuomo today announced that new and increased fines for distracted driving violations, which includes texting-while-driving or using an electronic handheld device while driving, are effective today. These new fines were passed as part of the 2013-14 State Budget. They are part of the Governor’s continuing efforts to prevent distracted driving and make the state’s roads and highways safer for New Yorkers.

“Distracted driving has become a frightening epidemic on our roadways, and fines are an important tool to punish and prevent this reckless behavior,” Governor Cuomo said. “Combined with stronger penalties on your license and increased enforcement, these increased fines will send a tough message to all drivers that distracted driving is a serious problem with serious consequences. Using a multi-pronged approach to combat this dangerous habit will make drivers think twice before using their cellphones behind the wheel. As New York’s law enforcement patrols our highways and roads this summer, we are warning drivers: don’t text-and-drive or you will pay for it.”

As of today, for distracted driving violations that occur on or after July 26, 2013, there are new minimum fines and higher maximum fines:

These fines are a part of the Governor’s ongoing efforts to fight distracted driving - an issue that affects public safety statewide and across the nation. Earlier this year, Governor Cuomo directed the state Department of Motor Vehicles (DMV) to implement tougher penalties for distracted driving for all drivers. On June 1, 2013, DMV increased the number of points earned against an individual’s driving record upon conviction for texting-while-driving and cell-phone related infractions from three points to five points.

On July 1, 2013, the Governor signed legislation that he spearheaded creating new penalties for distracted driving for young and new drivers. The new law which was effective immediately imposes the same penalties on drivers with probationary and junior licenses for texting-while-driving and using a hand-held cell phone that they had received for speeding and reckless driving: 60-day suspensions for first convictions and revocations of 60 days (for junior licenses) or 6 months (for probationary licenses) for subsequent convictions within 6 months of the time a license is restored after suspension.

This summer, at the Governor’s direction, the New York State Police is undertaking a major crackdown on distracted driving. The up to $1 million effort consists of significantly increased enforcement and patrols, particularly through undercover operations using unmarked State Police SUVs to catch irresponsible drivers.

For more information on the State’s cell-phone and texting laws, go to: http://www.dmv.ny.gov/cellphone.htm.