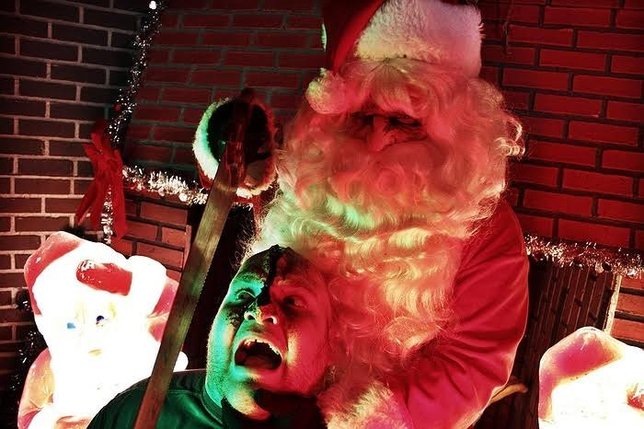 Hauppauge, NY - December 11th, 2015 - Naughty or Nice no longer matters as Santa has had just about enough! The lists have gotten longer, the kids are ungrateful and somewhere along the way they took the sugar out of the cookies and put almonds in the milk! Its enough to drive an elf crazy...matter of fact, drive ALL the elves crazy! So watch out as you stroll 34th St. and be extra careful in the Toy Shop! This Holiday Haunt is bringing chills and thrills for its 2nd year in a row to Chamber of Horrors at 1745 Express Dr. N., Hauppauge NY 11788 on December 11th, 12th, 18th, and 19th! 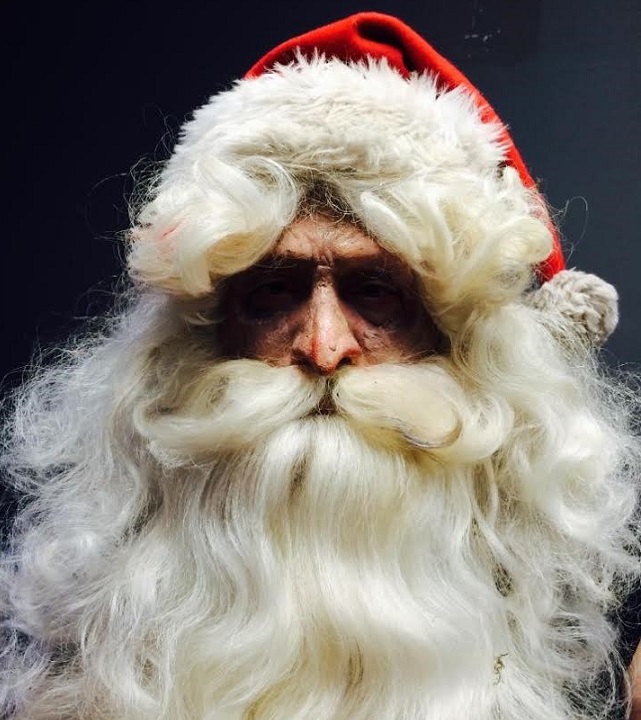 Ticket prices to A Very Scary Xmas II includes a photo with Santa.

A Very Scary Xmas II brings back LI's first and only Xmas haunt for what is sure to become a Holiday tradition for years to come. Ticket price includes a photo with Santa and all ages are welcome. (Although it might be a bit rough for 'believers').

Standard Elf-Buster Admission is $25, and RIP Pass, AKA Slay Ride Tickets that allow you to skip the lines are $35 online, and $40 at the door. Both ticket options include a photo with Scary Santa, and entry into both haunts - a great deal for the holiday season! Tickets can be purchased online at Chamber of Horror's Official Website. For a preview of A Very Scary XMas Part II, check out last year's commercial, which has been banned from cable below!

Chamber of Horror's 2014 "A Very Scary XMas Promo, which was banned from Cable TV.

If you’re looking to bring a little bit of terror into your Holiday season, this Long Island Christmas-themed haunted house is just the place! You won’t want to miss A Very Scary Christmas Part II as it returns to Chamber of Horrors at 1745 Express Dr. N., Hauppauge NY 11788 on December 11th, 12th, 18th, and 19th!