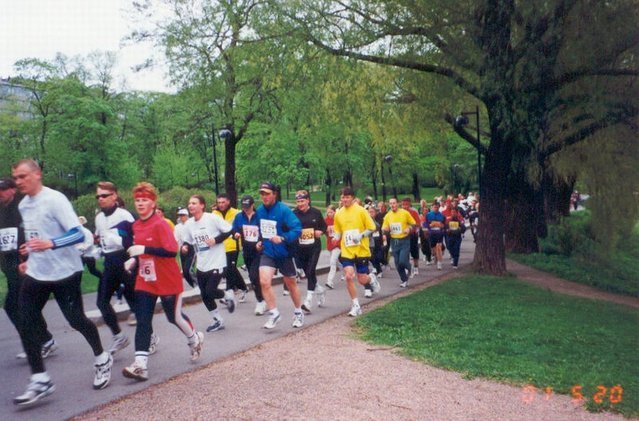 Registration will close when the maximum amount of 1,100 registrants is reached.

The series will begin Sunday, January 8 at Heckscher State Park. Additional runs will be held January 15 at Robert Moses State Park, January 22 at Sunken Meadow State Park, and January 29 at Jones Beach State Park. All races are themed, 5K in length, and will start at 11 a.m.

Registration opens Tuesday, November 29 at 9 a.m for full series signups. There are three ways to register: in-person at the Long Island State Park Headquarters, located on Belmont Avenue at Exit 37N off the Southern State Parkway from 9AM to 5PM, Monday through Friday; by mailing an application along with payment in the form of check or money order to Winter Run Series, PO Box 247, Babylon, NY 11702; or online, for a small fee at www.flrrt.com or www.active.com. Full Series Registration will close when the maximum amount of 1,100 registrants is reached.

The New York State Office of Parks, Recreation and Historic Preservation oversees 180 state parks and 35 historic sites, which are visited by 65 million people annually. A recent study found that New York State Parks generates $1.9 billion in economic activity annually and supports 20,000 jobs. For more information on any of these recreation areas, call 518-474-0456 or visit www.nysparks.com.