Guide to Getting Your Holiday Music Fix 24/7 on LI

Stations on radio, satellite and streaming apps to feed your Xmas music appetite. 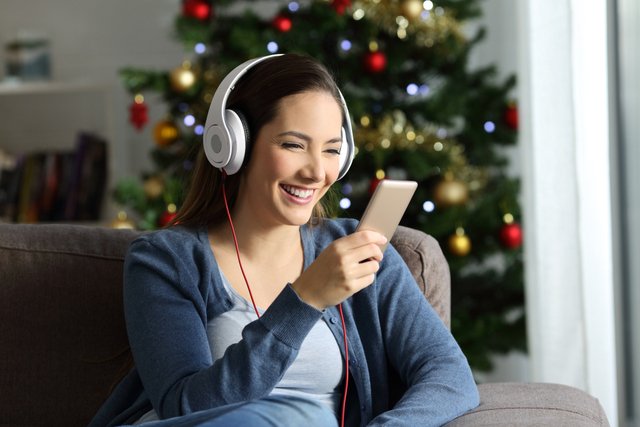 Are we the only ones who crank up the Xmas tunes the day after Halloween? If you’re looking for a way to catch a holiday buzz, there's nothing better than a good old fashioned Christmas carol. Or a jazz-fusion take on an old classic. Or a Country Christmas. You get the point. There are so many places for you to get your yuletide groove on.

For those who are already in the Christmas spirit or are looking for the background music to get them in the mood, we have compiled all the stations and playlists you need to get your fill (or overkill) on the sounds of the season.

106.7 Lite FM - Calling itself New York’s Christmas Music Station, this adult contemporary station has gone all Holiday music, all the time. You can tune in on your radio at 106.7 or try the app on their website here.

WALK97.5 - Every year this station changes over to all Christmas music around Thanksgiving and calls itself Long Island's Holiday Music Station. It was one of the first stations on Long Island to run all Christmas music in 1995 on its AM station. In 2002 it was run on both WALK AM and FM stations. Listen at 97.5 on your radio dial or click here to listen on your computer. 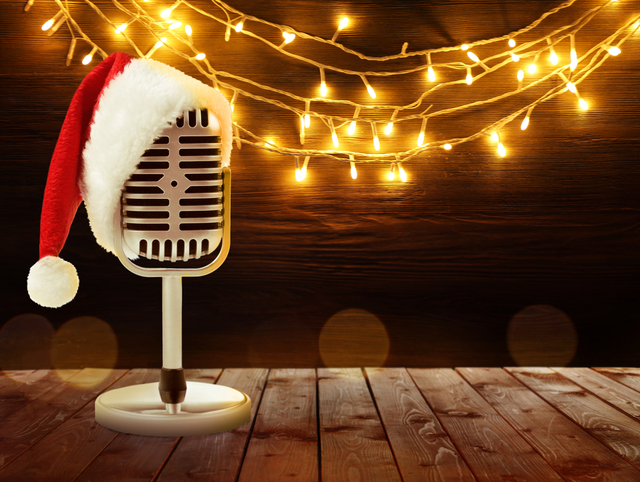 This year, the satellite radio service announced that it will have 15 commercial free channels playing holiday music:

Holiday Traditions (via satellite on channel 73) - Traditional holiday recordings from the '40s through the '60s by artists such as Bing Crosby, Andy Williams, Ray Conniff and Nat King Cole. Friday, November 1 – Thursday, December 26 at 3:00 am.

Hallmark Channel Radio (via satellite on channel 70) - Bringing the warmth and joy of the season to SiriusXM with Hallmark Channel Radio, featuring timeless Christmas music and carols. Songs you love, brought to you by your favorite Hallmark Channel stars, like Candace Cameron Bure, who will share their own favorite carols, traditions and take you behind the scenes of their new movies. Friday, October 25 – Thursday, December 26 at 3:00 am. 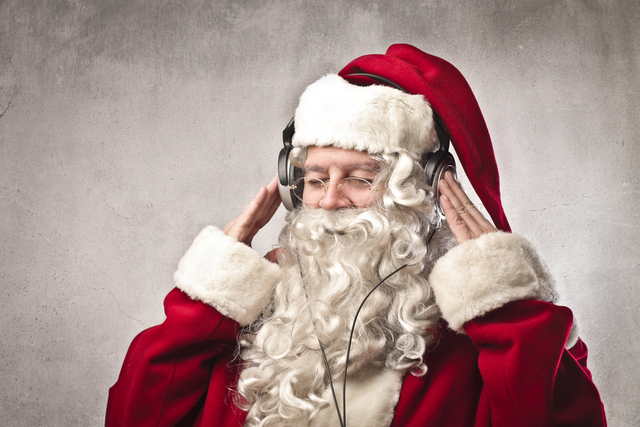 Holiday Soul (via streaming on channel 778 and via satellite on channel 49) - Classic soul and Motown holiday music from the '60s and '70s, along with R&B holiday music from the '80s and early '90s, including Aretha Franklin, Temptations, James Brown, Lou Rawls, Smokey Robinson & The Miracles, Dionne Warwick, The Jackson 5, The Four Tops, The Supremes, The O'Jays, Gladys Knight, Luther Vandross, Whitney Houston and Toni Braxton.  Friday, November 1 – Tuesday, December 3 at 3:00 am on streaming-only channel 778. Tuesday, December 3 – Thursday, December 26 at 3:00 am on channel 49.

Radio Hanukkah (via satellite and streaming on channel 788) - Extensive collection of Hanukkah-themed music, including contemporary, traditional and children's selections as well as daily reflections and prayers related to the holiday.. Friday, December 20 – Tuesday, December 31 at 3:00 am.

Christmas Spirit (via streaming on channel 787 and via satellite on channel 63) -  Christmas music and holiday favorites exclusively from contemporary Christian artists including MercyMe, Lauren Daigle, for KING & COUNTRY, Michael W. Smith and more. Friday, November 1 – Saturday, December 14 at 3:00 am on streaming-only channel 787

Rockin' Xmas (via streaming on channel 784) - The Rockin' Xmas Channel features classic Christmas songs that rock including hits, rarities, live tracks and some that might make you laugh. Friday, November 1 – Thursday, December 26 at 3:00 am.

Jazz Holidays (via streaming on channel 786) - Fire up the chestnuts and be prepared to bop along under the mistletoe with Christmas favorites from classic legends and contemporary jazz stars alike. Featuring songs from Ella Fitzgerald, Kenny G, Count Basie Orchestra, Diana Krall, Wynton Marsalis, Dave Koz, and Vince Guaraldi. Friday, November 1 – Thursday, December 26 at 3:00 am.

New Year's Nation (via satellite on channel 30) - New Year's Nation is custom-created to serve as the ultimate soundtrack to New Year's Eve parties around the country.  The channel will feature the biggest, upbeat party hits from genres across SiriusXM's music platform. 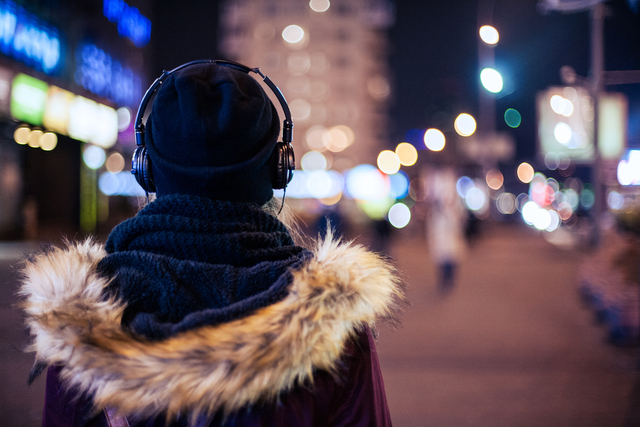 The streaming music app plenty of playlists for Holiday music. Try a few below or create one of your own: