Attorney General Eric T. Schneiderman today announced a $216,689 settlement with Nissan 112, a car dealership in Suffolk County, which returns more than $195,000 in restitution to consumers. 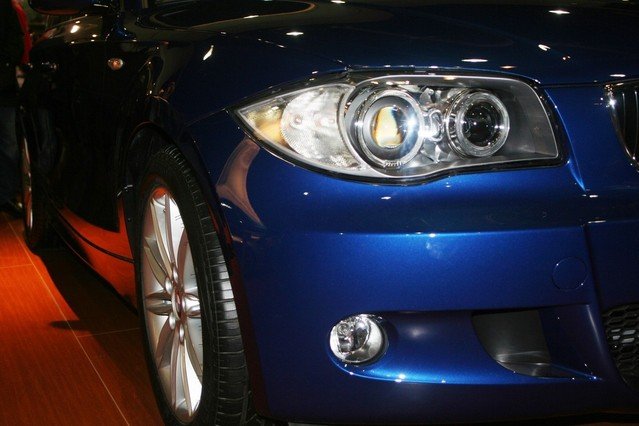 AG Schneiderman: Consumers should not be fleeced by car dealerships that use deceptive sales tactics.

Suffolk County, NY - November 18, 2015 - Attorney General Eric T. Schneiderman today announced a $216,689 settlement with Nissan 112, a car dealership in Suffolk County, which returns more than $195,000 in restitution to consumers.  This settlement concludes an investigation into the dealerships for alleged unlawful sale of credit repair and identity theft prevention services, and other “after-sale” items to over 1,000 consumers, as well as for charging consumers unlawful “administrative fees.” Under an Assurance of Discontinuance signed by the company, Nissan 112 will also pay $21,000 in penalties and costs to New York State.

“Consumers deserve to be treated honestly by car dealerships, and shouldn’t be fleeced by those looking to make a quick buck,” Attorney General Schneiderman said. “My office will continue to make it a priority to crackdown on these deceptive business practices that target unsuspecting consumers.”

This settlement is part of the Attorney General’s wider initiative to end the practice of “jamming,” or unlawfully charging consumers for hidden purchases by car dealerships. Earlier this year, as part of the wider investigation, Attorney General Schneiderman’s Consumer Frauds Bureau obtained a consent order that shut down Credit Forget, Inc. (CFI), a New York company that sold the unlawful credit repair and identity theft prevention services to car dealerships. It is a violation of state and federal law to charge upfront fees for services that promise to help consumers restore or improve their credit, and contracts that violate the law are void.

The Attorney General’s investigation found that, between January 2012 and April 2014, Nissan 112 used fraudulent, deceptive, and illegal methods to sell the approximately 1,000 CFI contracts to consumers. After a consumer worked with a salesperson to choose a car, they met with a “Finance & Insurance Manager” who attempted to sell them additional products such as extended warranties, a security system and credit repair services. In many instances, the investigation showed Nissan 112 simply charged consumers for the credit repair services, yet concealed the fact that they were doing so.  Some consumers were sold the services without their knowledge despite the fact that they had excellent credit.

In addition to charging consumers for credit repair and identity theft prevention services without their knowledge or consent, Nissan 112 added on charges for other after-sale items, like tire protection and dent protection, without clearly disclosing what they were charging for such items. The costs of these items were often bundled into the vehicle sale price and not separately itemized. As a result, often unbeknownst to the consumer, the price of the car stated on purchase and lease documents was inflated by the amount of these after-sale items.

As part of the agreement, Nissan 112 will make $115,652 in payments reimbursing 997 consumers. That restitution is profits the company made off consumers related to the unlawful CFI contracts they sold. In addition, the company paid more than $72,000 in restitution to a dozen other consumers who were subjected to deceptive business practices, and $8,027 in restitution to consumers who were illegally charged “administrative fees.” Nissan 112 also paid a $20,000 penalty and $1,000 in costs. The settlement requires Nissan 112 to stop using deceptive and misleading sales tactics and to provide documents and disclosures required by law, including the itemization of the cost of after-sale items in sale and lease agreements.

Consumers who believe they have been jammed with unwanted products or services or who were sold CFI’s credit repair services by a car dealership are urged to file complaints online or call 1-800-771-7755.