At 1,776 Feet Tall, New York's One World Trade Center is Officially Tallest Building in the Nation 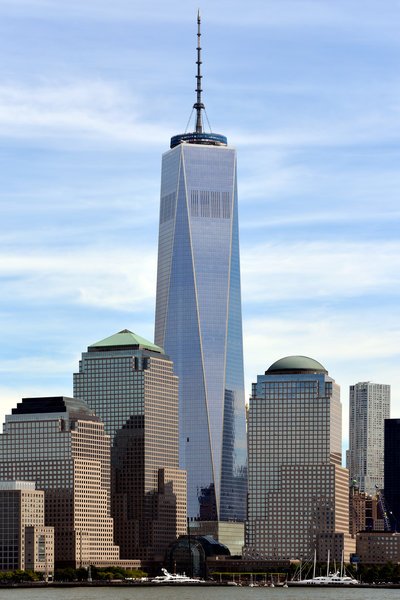 On Tuesday, the Height Committee of the Council on Tall Buildings and Urban Habitat (CTBUH) officially made a ruling that the new World Trade Center building stands the tallest in the nation at 1,776-feet tall.

There has been much debate over whether the 408-foot spire atop One World Trade Center should be included in determining the height of the building (without the spire One World Trade Center stands 1,368 feet tall) or whether it is merely the equivalent of a broadcast antenna, which would allow the 1,450-feet tall Willis Tower in Chicago to continue to reign as the tallest building in the nation.

The committee determined that the structure atop the main building is deemed permanent and is part of the building’s aesthetic design; therefore, it is figured in the building’s actual height.

The committee making the ruling consisted of 25 industry professional members from all over the world.

The new World Trade Center is expected to open next year.