It's supposed to be a memorial for victims of 9/11, but the new $2 booking fee makes it come across to some as a tourist attraction for generating money. 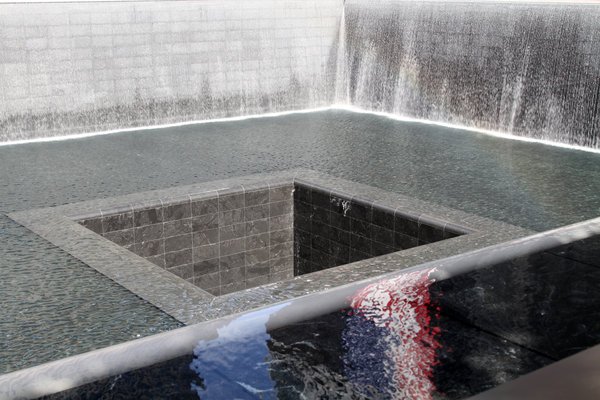 The National 9/11 Memorial has been open to the public since 2011 with free admission. The museum has yet to open. Now, many have grown outraged with the $2 reservation fee to obtain admission passes in advance. Previously visitors were allowed to reserve a pass in advance for free.

The $2 nonrefundable service fee per pass was put in place last month.

The fee applies to reservations made online or by phone. There is an exemption to the $2 fee for 9/11 family members. Same-day visit passes also may be obtained for free at 20 Vesey Street in New York.

Some concerns and anger relate to the fact that this is a memorial and to charge people a fee for advance tickets treats it like a revenue-generating tourist attraction.

The 9/11 Foundation says the fee is to support operational costs for the memorial and museum that has yet to open. It also says there’s still the option to obtain tickets without incurring a fee with the same-day walk-up option.

Visitor passes have been required to ensure safety as the surrounding site continues construction.

The open areas for the public include a memorial with two reflecting pools with waterfalls that outline the footprints of the fallen towers. It has attracted about 7 million visitors since its opening in 2011.

Tax-funded grants have paid for about $300 million worth of construction, and more than $400 million came from private donations.

There have been funding debates in the past between the foundation and the Port Authority of New York and New Jersey, which owns the 16-acre trade center site. The museum’s construction faced some interruption and delay because of it and that has impacted the foundation’s financial planning.

Once the memorial and museum project is fully complete, the foundation estimates it will cost $60 million a year to operate. The museum is also expected to have an exhibit space with portraits of nearly 3,000 9/11 victims, oral histories and artifacts for viewing, including a staircase World Trade Center workers used to escape.