Listen to Long Islander Viktor Kiraly belt it out, and duke it out, tonight on The Voice! 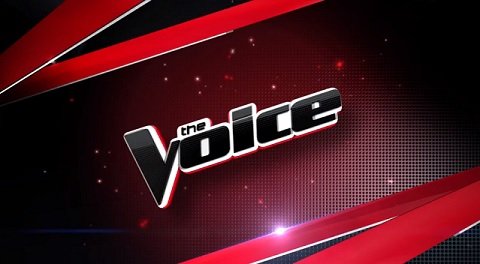 If you’re someone who has been following the reality television show/singing competition The Voice, then you know that tonight marks another nail-biting night on the popular television program hosted by Carson Daly. Tonight, is the Live PlayOff Results show.
This upcoming episode has many contestants wondering what their fate will be, and if they will be continuing on their journey in the competition. Viktor Kiraly, who grew up in Great Neck, is one of those contestants.
Viktor’s twin brother Benjamin, is super excited for his brother. He stated, “we are all on pins and needles for him to go through!”
Be sure to tune in tonight to NBC at 8 p.m. to cheer on Viktor Kiraly from Team Gwen, a talented Long Islander performer from Great Neck!