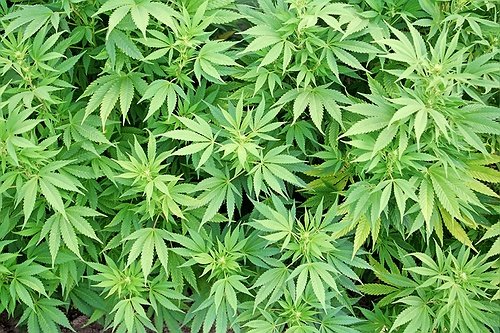 This past Monday NYPD Chief Bill Bratton and Mayor de Blasio announced that any person found in New York City with 25 grams, or less, of marijuana will be issued a summons instead of being handcuffed and arrested on the spot. Although marijuana is decriminalized in New York, and the 1977 Marijuana Reform Act says that possession of up to 25 grams of concealed weed should only result in a ticket, Stop-and-Frisk and “open view” loopholes have made it possible for authorities to skirt the act. Now anyone caught with 25 grams or less of marijuana will have the substance confiscated and in turn receive a fine and an order to appear in court. The new policy is set to begin starting Wednesday, November 19th.

This new policy will allow police officers and authorities to spend more time on their work and on more pressing issues and serious crimes instead of spending time on unproductive arrests, not to mention being tied up in court for hours.

The new policy will greatly benefit New York’s black and Latino communities. According to the Drug Policy Alliance, 86% of low level arrests involving marijuana take place in these communities, despite the fact that white people buy and smoke marijuana at approximately the same rate as everyone else.

Getting arrested is very expensive and having a criminal record is a huge obstacle to overcome when looking for work, or when trying to get an apartment, car, loan, etc. The new policy will help prevent those caught with marijuana from having a permanent stain on their record and prevent many lives from being ruined.