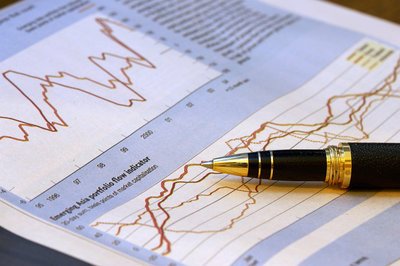 Rizzo, who specializes in the economics of the health care industry, will be responsible for evaluating national, state and local economies to identify, among others, trends in labor, consumer spending and housing and will produce critical reports of his findings for distribution to the Long Island business community and inclusion in LIA’s Annual Fact Book.

Rizzo, 56, will also produce monthly updates on the economy and, from time to time, conduct industry-specific analyses and studies regarding various aspects of our region’s economy.

“Dr. Rizzo’s background will be a significant asset to the LIA as the health care industry makes up more than 20% of our local gross domestic product, our hospitals are some of Long Island’s major employers, our region is focused on attracting more pharma industries and the Affordable Care Act will result in considerable impacts to small businesses,” said President and CEO of the Long Island Association Kevin S. Law.

With nearly 30 years of experience in the field of economics, Rizzo has been called upon to testify as an expert witness in cases involving the pharmaceutical and hospital industries, he has served as a consultant for leading health care and government organizations and his work has been published in leading economics and health journals.

“Dr. Rizzo has had a distinguished and well-respected career as an economist, and LIA has a long history of providing important and timely economic data and analysis to the business community. Thus, we are pleased to add someone of John’s stature to the LIA,” said Law.

Rizzo received his Ph.D. and Masters in Economics from Brown University. Prior to joining Stony Brook, he taught at Yale, Ohio State and Cornell Universities. He officially assumes the part-time position on Sept. 1 and will replace Pearl Kamer who served as LIA’s chief economist since 1995.