Locals expressed anger over the 96-family shelter on Friday. 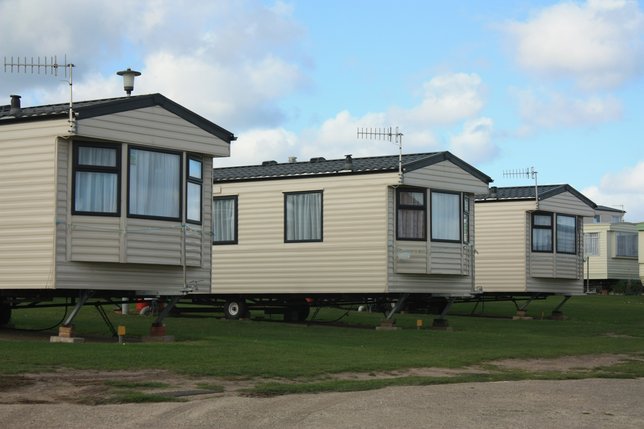 Update - Nov. 14, 2013 - The CEO of Community Housing Innovations has reached out to LongIsland.com to clarify that the program has added a total of only 12 students to the Hauppauge School District, which already serves 4,100.

Original Story - Nov. 9, 2013 - Hauppauge residents confronted Suffolk lawmakers on Friday over a 96-family homeless shelter in their community. Dozens of citizens called for a cancellation of the county’s contract with the operator of the shelter, saying it is a burden.

The Human Services Committee ended up tabling the bill that would have cancelled the county’s plans with the shelter, sending home a group of unhappy locals.

The county legislature debated the bill for hours, listening to residents complain that the shelter opened with no notice to residents and how it is a burden on the schools. Parents stated that the additional students – who are being housed at the shelter - increase the risk of program cuts since more money will be spent on educating them.

Children being housed at the shelter may enroll in local schools at any time, however many have decided to stay at their prior districts. Five homeless students were added to the Hauppauge School District over the summer.

“We are not asking to not help the homeless. We are asking to do our fair share,” said Smithtown resident Lawrence Crafa in a report from Newsday.

There is another shelter of about the same size in Brentwood, and a 76-family shelter in Bellport. These shelters, along with the Hauppauge shelter, house 379 families in all.

County law limits shelters to no more than 12 families. Also, no more than four shelters – or 48 families – may be housed within a two-mile radius. However, County Attorney Dennis Brown said this code may not be enforced since laws cannot be used to hinder the county’s ability to provide mandated emergency housing.