A Dollar Not Enough for LI Homeless Man, Proceeds to Stab and Slash

After being offered $1, a homeless man proceeds to stab and slash a man in Elmont. Police also find homeless man connected to crime committed in Franklin Square less than an hour after the first ... 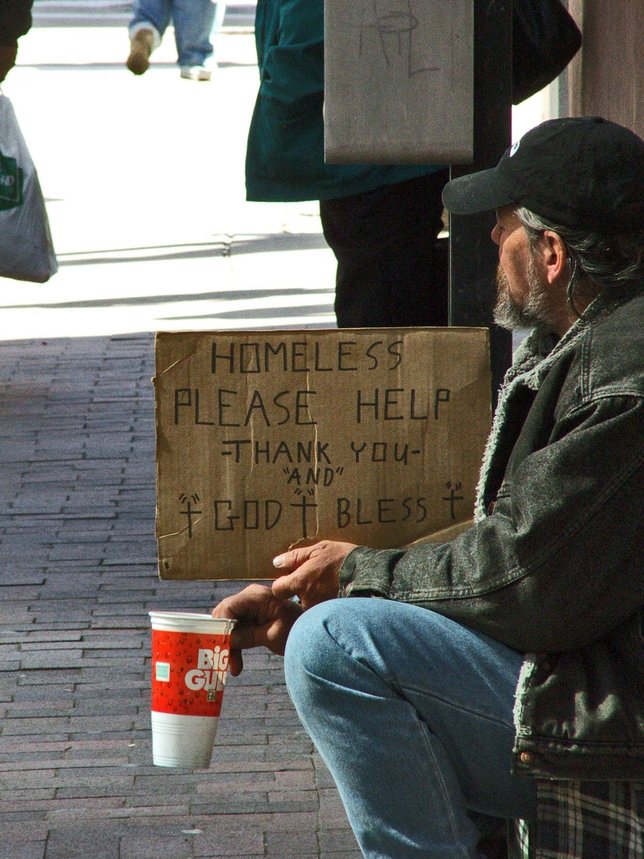 At about 3 a.m. on Sunday, a 43-year-old man walking on Meacham Avenue near the corner of Hempstead Turnpike in Elmont was stabbed and slashed in the face, neck, chest and hands, according to Nassau County police. This happened after the victim offered the homeless man $1.

According to Fourth Squad detectives, the victim was approached by James Howley, 43, of Hempstead who persistently asked to be given a dollar. After being offered a dollar and seeing there was more money in the victim’s wallet, Howley demanded to be given more. When the victim refused, Howley pulled out a knife and started stabbing and slashing the man.

The victim was able to locate a pipe on the ground and struck Howley, who then proceed to flee the scene eastbound on Hempstead Turnpike.

Detectives were also able to connect Howley to an incident involving a brick thrown through the front glass window of a store at a gas station on Hempstead Turnpike in Franklin Square. That incident occurred at 3:54 a.m. that same day.

Howley has been charged with assault, attempted robbery, criminal possession of a weapon and criminal mischief. He was arraigned on Monday at First District Court in Hempstead.