Anthony Desena was arrested Tuesday after allegedly making a threatening remark regarding the principal to his child's teacher. 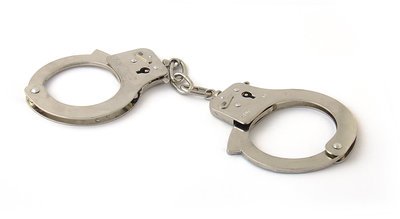 A father of a student at a North Bellmore elementary school was arrested Tuesday after allegedly making inappropriate and threatening comments regarding the school principal during a parent-teacher conference.

Anthony Desena, 54, of North Bellmore was arraigned on Wednesday on charges of third-degree menacing and second-degree harassment after speaking with his child’s teacher at John G. Dinkelmeyer Elementary School and uttering an inappropriate remark to the teacher in reference to the school’s principal.

Superintendent Marie Testa sent out an email to district parents explaining the situation, and said in the email that the comment, made to a teacher, "was inappropriate and was directed toward the principal,” according to Bellmore Patch.

The exact comment allegedly made by Desena has not been disclosed.

"At no time was anyone in imminent danger," Testa said. "In accordance with our district protocol, the police were notified and immediately came to the school to meet with the classroom teacher and the principal."

Desena was arrested Tuesday night by police, and North Bellmore school district sent a letter to the parent saying that his comment "violated North Bellmore’s Code of Conduct and he is therefore not permitted on school grounds."

The father was released on $5,000 cash bail, and had an order of protection filed against them.