After more than a decade, an arrest is made for the “most wanted deadbeat” parent. Robert Sand from Nassau County is arrested. 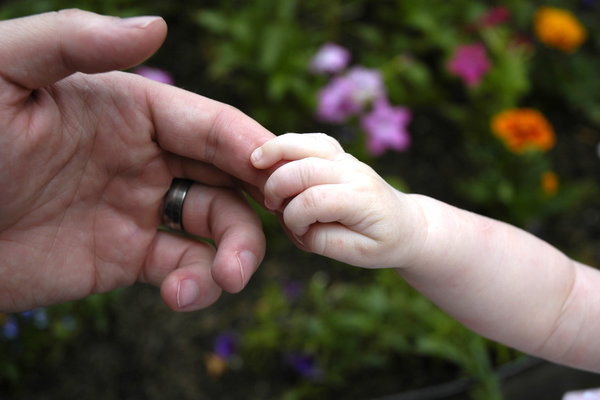 The U.S. Department of Health and Human Services listed Robert Sand, 50, as the “most wanted deadbeat” parent on its website. Sand is from Nassau County and there has been a warrant for his arrest since 1996. An arrest was finally made on Monday at Los Angeles International Airport when Sand was deported from the Philippines.

Sand owes more than $1.2 million in child support for his three children from two marriages.

Sand has been living in Thailand selling motorcycles for a living since he fled the U.S. During his recent travel to the Philippines, he ran into trouble for not having proper identity papers. He was taken into custody by Philippine officials who deported him back to the U.S.

Since 1996, there have been several arrest warrants out for Sand. Sand has failed to comply with court orders. Prior to fleeing to Thailand, he moved to Florida from New York. In 2009, federal prosecutors indicted Sand on two counts of failure to pay child support.

According to Sand’s mother, Rita Sand, 78, her son was making as much as $500,000 to $600,000 a year in the 1990s running automobile auctions. He and his first wife lived in a mansion in Old Brookville, but the rich lifestyle ended when his business and marriage went downhill.

Sand was arraigned in Riverside, Calif. He is expected to return to Long Island Federal Court on Jan. 16.