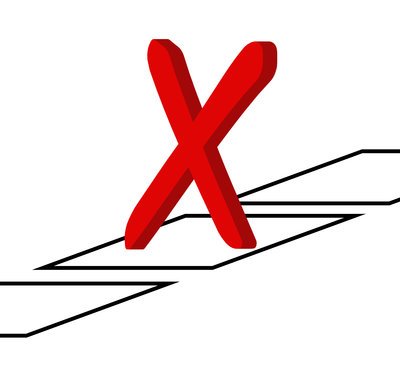 Six referendums that affect New York State are on the ballot tomorrow. Long Islanders will be directly affected by Proposition 7. Prop. 7 will be the deciding fate in a bevy of developmental rights issues in Suffolk county.

Voters will also decide the fate of on an East Quogue homeowner’s land. In 2004 the owner placed a portion of his pool, deck, patio, and stairs on a piece of land that was supposed to be preserved. The November 5th vote will decide if he is able to keep them on the property. In return for voting yes, the homeowner will donate a larger piece of land on the property for preservation.

The biggest referendum in New York will be the vote to amend the state constitution and allow up to seven non-Indian-run casinos in the state. If the vote goes through then the Catskills region upstate will add two new casinos in hopes that the area will be revived and become a prominent vacation spot as it was years ago. Those for the casino development say they will add jobs, increase aid to schools, and lower local property taxes.

Other referendums include increasing the retirement age for judges from 70 to 89, a proposal for NYCO Minerals to give away 1,500 acres of land, end a century-old dispute over private and public land in the Adirondack Park, extend an amendment involving municipalities to exclude cost to finance sewer systems by 10 years, and give disabled veterans additional civil service credit after they had been appointed to a civil service position.

[Source: Board of Elections, Newsday]