Trooper Thomas J. Consorte was born on March 7, 1963, in Oceanside, and graduated from Comsewogue High School in Port Jefferson Station. 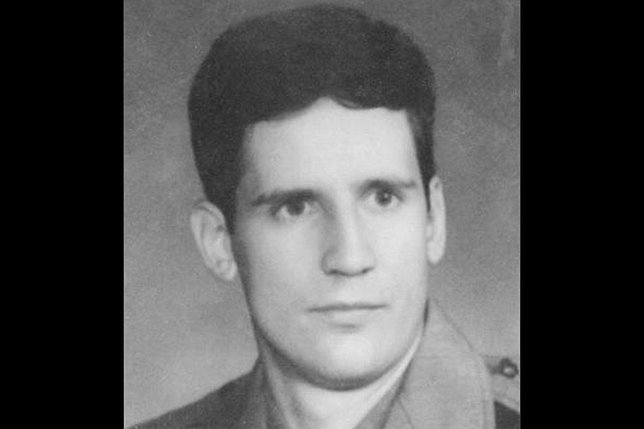 Governor Hochul has signed legislation (S.7139/A.07643-A) designating a portion of the state highway system as the Trooper Thomas J. Consorte Memorial Bridge to honor Trooper Consorte's heroic service.
"Our troopers dedicate their life to keeping New Yorkers safe, and we all owe a debt of gratitude to Thomas J. Consorte for his heroism and sacrifice," Governor Hochul said. "This legislation pays tribute to a heroic New Yorker by ensuring his legacy lives on for generations to come."
Trooper Thomas J. Consorte was born on March 7, 1963, in Oceanside, New York. After graduating from the Comsewogue High School in Port Jefferson Station, New York, completed his training at the Basic School at the New York State Police Academy in 1985. He was first assigned to Troop K, and later transferred to Troop L to be closer to his wife and son.  Trooper Consorte's most renown moment came in May 1986, when his he played a crucial role in the arrest of an individual who shot a Suffolk County Police officer. He lost his life on November 23, 1987, in Riverhead, New York when he was struck by a car while policing a motor vehicle accident.
New York State Senator Anthony Palumbo said, "The renaming of the Route 25 Long Island Expressway overpass in honor of Trooper Thomas J. Consorte is a fitting tribute to the life and career of a promising young Trooper who died in the line of duty while serving his community. The renamed bridge is both a testament to his legacy and to the inherent risk and danger our members of law enforcement face when they put on the uniform. We cannot thank our men and women of law enforcement enough for the job they do protecting and serving our communities."
Assemblymember Jodi Giglio said, "We have lost 16 Troopers on Long Island in the last 100 years in their line of service. Thomas Consortes EOW is coming on 11/23/1987. He served only 2 years before he was struck on the side of the road while placing flares from an accident on a busy roadway trying to protect those that were involved in the accident.  Our hearts go out to him and his family as this painful memory draws near. With many bridges, tunnels and roadways in the state, the naming of the site where this accident occurred is monumental."