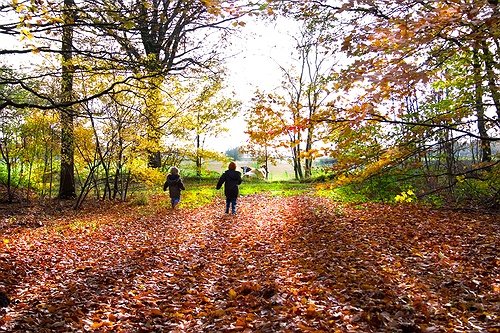 "Park visitors showed their appreciation and love of parks by setting a Cyber Monday record to take advantage of this fabulous deal," said State Parks Commissioner Rose Harvey. "Whether it's the annual, three-year, five-year or the Lifetime Empire Passport, they make a wonderful gift."