Legislation will require no more than two clicks or actions to unsubscribe from all of a company’s commercial emails. 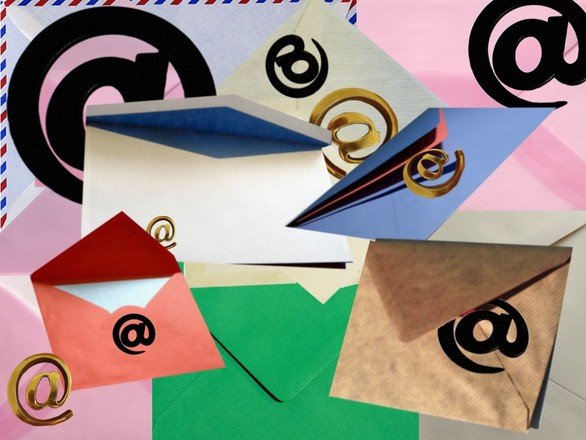 Garden City, NY - February 19th, 2016 - U.S. Representative Kathleen Rice today introduced the Unsubscribe from All Act of 2016, new legislation that will make it easier for consumers to unsubscribe from unwanted commercial emails. The CAN-SPAM Act, signed into law in 2003, requires all commercial emails that advertise or promote a product or service to include a visible, operable unsubscribe mechanism, but the process of unsubscribing can often still be long, confusing and overly complicated.

Rice’s Unsubscribe from All Act amends the CAN-SPAM Act to require that the process of unsubscribing from commercial emails involves no more than two clicks or actions on the part of the recipient – for example, one click on the unsubscribe link in the email, and a second click to confirm the email address that you want removed from their list.

“As we rely more and more on email in our personal and professional lives, we deserve the right to choose what information we want to receive, and we should be able to make that choice as quickly and easily as everything else we do on the internet,” said Representative Kathleen Rice.

“If you no longer want to receive commercial emails from a certain company, you shouldn’t have to check a bunch of different boxes and fill out a survey telling the company why you’re unsubscribing. It should be as simple as clicking unsubscribe, and clicking to confirm your email address. That’s the process that this legislation would require for all commercial emails. It’s fair to consumers, it’s a simple, non-controversial solution to a problem that so many of us face on a daily basis, and I’m going to work to get it passed.”

The full text of Rep. Rice’s Unsubscribe from All Act of 2016 is available here.