Third Squad detectives are investigating an incident that occurred on Sunday, October 30, 2016 at 2:50 pm in N. New Hyde Park. 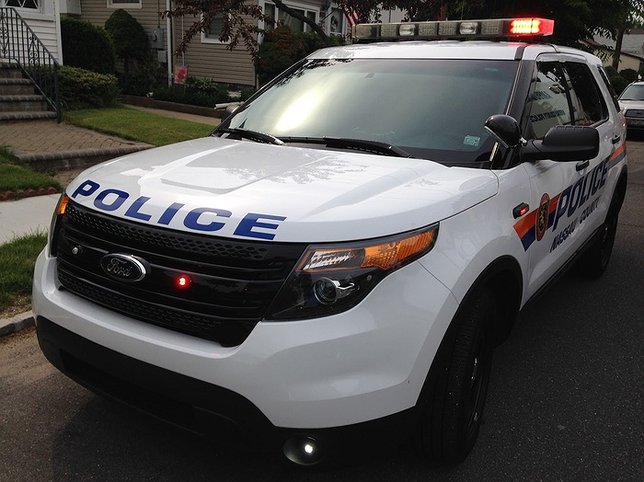 According to detectives, while walking southbound on New Hyde Park Road alongside the Lake Success shopping center, the 16 year old female victim was approached from behind by an unknown male black who grabbed her and spun her around. After being pushed to the ground, the subject then grabbed her by the sweat shirt, lifted her off the ground and began to shake her while stating, “Come here”. The victim, who was unable to escape his grasp, began to scream for help. A female witness, who observed the incident, came to her aid causing the subject to run northbound on New Hyde Park Road.

The subject, whose intentions weren’t completely clear, was described as being 30-40 years of age and at least 6’ tall with a stocky build. He was wearing a paint spattered design black hoodie with the hood up covering most of his face and light colored blue jeans. The victim, who suffered minor scratches to her arm, refused medical attention.