First Squad detectives report the arrest of a Baldwin man for a Robbery that occurred on February 12, 2014 at 3:25 pm in Uniondale. 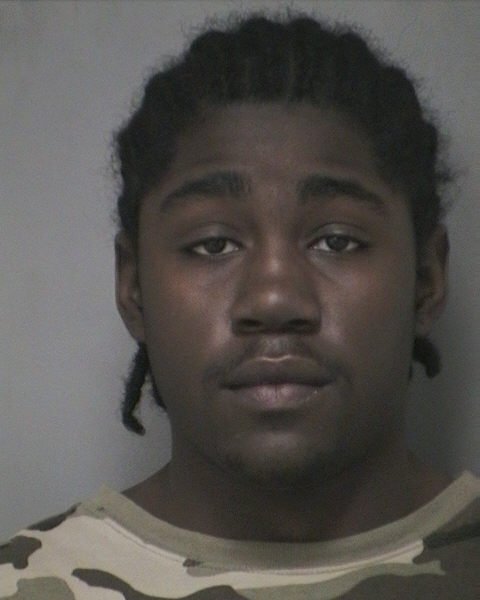 According to detectives, while walking south on Chester Street near the intersection of Oakley Street, the 18 year old male victim observed a silver Audi pull up and three male blacks exit the vehicle. All the subjects, one of whom was armed with a silver revolver, approached him and demanded his property. After handing them his iphone, the subjects entered their car and fled the scene.

The victim, who was able to utilize a phone finder “app”, notified responding officers of its location. Officers responded to the V Barber Shop, 911 Nassau Road, Uniondale and were informed by a witness that he had purchased the phone from one of the subjects.

A subsequent investigation by detectives led them to the arrest of Khalil Young, 18, of 1175 Village Avenue, Baldwin on 03/03/2014. The other subjects involved in this incident have yet to be arrested.

Young is charged with Robbery 1st Degree and Robbery 2nd Degree. He will be arraigned in First District Court, Hempstead on 03/04/2014.