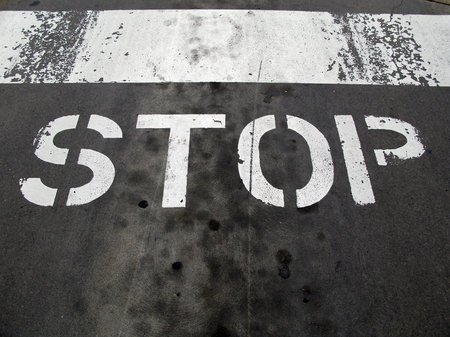 Update - March 4, 2014 - Suffolk County Police have arrested a Dix Hills man for leaving the scene of a motor vehicle crash that occurred on Grand Boulevard on February 24.

First Squad detectives charged William Koster, 31, of 4 Dix Circle, with Leaving the Scene of an Accident on March 2. Koster, whose passenger was seriously injured in the crash, was arraigned at First District Court in Central Islip on March 3.

Daniel Garcia and Jani Martinez were passengers in a 2002 Hyundai Sonata that was traveling eastbound on Grand Boulevard when the vehicle struck a Volvo 18-wheel tractor trailer, driven by Christopher Bertovich at 11:43 p.m.

Garcia, 20, and Martinez, 33, were transported to Good Samaritan Hospital Medical Center in West Islip. Garcia, of North Babylon, is listed in serious condition and Martinez, of Bay Shore, was treated for non-life-threatening injuries. Bertovich, 49, of Pennsylvania, was not injured in the crash.

The driver of the 2002 Hyundai fled the scene on foot prior to the arrival of police.

The tractor trailer was inspected by Suffolk County Motor Carrier Safety Unit.  The Hyundai was impounded for a safety check.

The investigation is continuing. Detectives are asking anyone who may have witnessed the crash to contact the First Squad at 631-854-8152 or call anonymously to Crime Stoppers at 1-800-220-TIPS.