Senator Ken LaValle renewed his pledge to work for a complete repeal of the job-killing MTA tax. 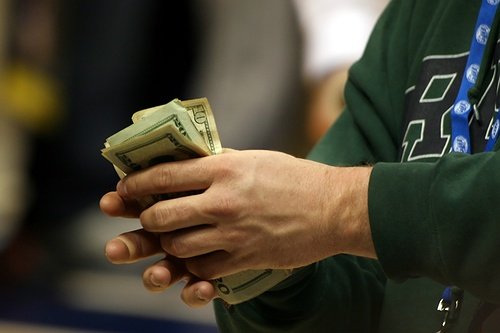 Long Island, NY - October 31, 2014 - Yesterday, Senator Ken LaValle renewed his pledge to work for a complete repeal of the job-killing MTA tax.  His call comes a day after media reports quoted the Governor saying he opposes the tax, but would not commit to have it repealed in its entirety.

“In 2009, immediately after the NY City Democrats in the Senate imposed this job-killing payroll tax on our area, I called for a complete repeal. I vigorously opposed the MTA tax, as it is unwise and hurtful to businesses and other entities across Long Island. The MTA’s fiscal problems cannot be shouldered by our residents when we are already shortchanged by unfair MTA budget allocations.” said Senator LaValle. “I will continue to work towards a complete repeal of the tax the when we return to Albany.   If we cannot immediately rescind the tax in its entirety, we need to implement a plan to repeal the remaining provisions over a short time period.”