Vadjinia, an unlicensed contractor, stole cash from an elderly Merrick couple for whom he had previously performed work. 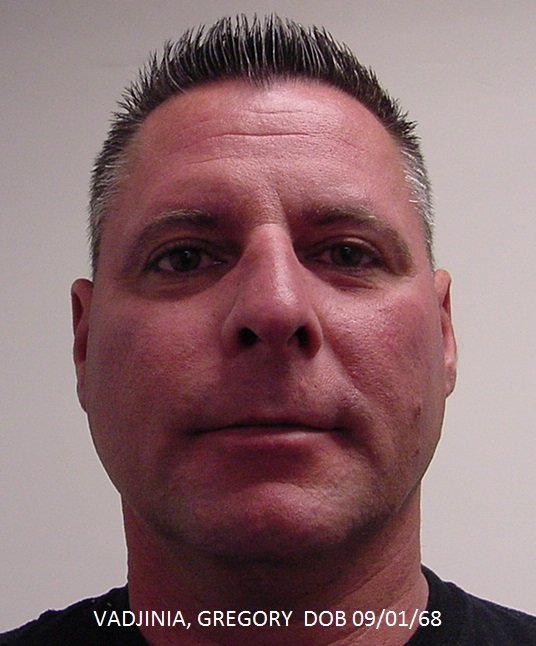 Merrick, NY - October 31st, 2013 - Nassau County District Attorney Kathleen Rice announced today that an unlicensed contractor has been charged with stealing $10,000 from an elderly couple by promising to renovate their kitchen, collecting a down payment, and then never returning to perform the work.

Gregory Vadjinia, 45, of Centereach, was arrested this morning by DA Investigators and charged with Grand Larceny in the Third Degree and a misdemeanor, Operating a Home Improvement Business Without a License. He faces up to seven years in prison and is due back in court November 1.

“Mr. Vadjinia targeted this couple specifically because he thought that they would be easy marks, but his arrest is the direct result of their refusal to be victimized,” DA Rice said. “Unlicensed contractors can cause more damage than they were hired to repair, so it is essential that anyone looking to hire a contractor do their homework. Contact the Nassau County Office of Consumer Affairs to ensure that the people you hire are licensed professionals.”

DA Rice said that on December 5, 2012, Vadjinia approached a senior citizen couple living in Merrick for whom he had performed electrical and flooring work a month earlier. Vadjinia, an unlicensed contractor doing business out of his home as 2nd Chance Design, offered to install a new kitchen in their home for $21,000. The female homeowner agreed and was taken to a kitchen supply store by Vadjinia to pick out new cabinet doors and other materials.

She gave Vadjinia a $10,000 check as a down payment on the contract. Vadjinia cashed the check but never returned to start the job. He also never provided any cabinet doors or materials to the victims and didn’t return repeated calls from the victims. The case was referred to our office in May by the Nassau County Office of Consumer Affairs.