This weekend on Long Island is packed with music entertainment, theatrical shows and more that you don't want to miss! 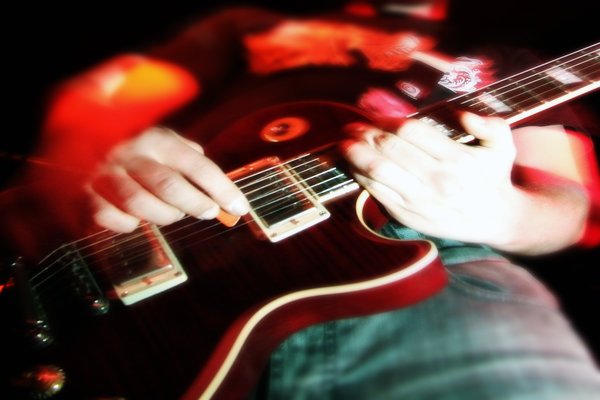 Get ready for a weekend of great entertainment on Long Island! There’s loads of music entertainment, including Midsummer Jazz at Old Westbury Garden, the Happy Together Tour at NYCB Theatre at Westbury, performances at Nikon at Jones Beach Theater, including Fleetwood Mac and Rush, and Frampton’s Guitar Circus at The Paramount. Also enjoy theater performances including Danny and the Deep Blue Sea at Bare Bones Theater and Monty Python’s Spamalot at BayWay Arts Center. And, don’t miss out on dance parties and carnivals. Check out the details below!

Who: Happy Together Tour 2013 At NYCB Theatre At Westbury
Info: It’ll be an entertaining evening featuring music from The Turtles, Flo and Eddie, Chuck Negron of Three Dog Night, Gary Puckett and the Union Gap, Gary Lewis and the Playboys, Mark Lindsay of Paul Rever and the Raiders.
Cost: $40 to $65
Time & Place: 8PM at NYCB Theatre At Westbury, 960 Brush Hollow Road, Westbury – (800) 745-3000

Who: Danny And The Deep Blue Sea At Bare Bones Theater
Info: The story is set in a rundown bar in the Bronx. Two of society’s rejects, Danny and Roberta, strike up a conversation over beer. Danny’s a brooding and self-loathing young man who resorts to violence more often than reason. Roberta’s a divorcee whose troubled teen son is being cared for by her parents. The two decide to spend the night together and form a potentially genuine and meaningful relationship.
Cost: $25
Time & Place: 8PM to 10PM at Bare Bones Theater, 57 Main Street, Northport – (631) 327-3301

Who: Frampton’s Guitar Circus At The Paramount
Info: Peter Frampton remains as one of the most celebrated artist and guitarists in rock history. He’s a Grammy-winning guitarist and the event will also feature six string sensation Robert Cray.
Cost: $69.50 to $150
Time & Place: 7PM Doors Open, 8PM Showtime at The Paramount, 370 New York Avenue, Huntington – (631) 673-7300