An arrest warrant has been issued for Colin Jerrick, who is wanted for shooting Ajala Carpenter-Toney, 23, of Amityville. 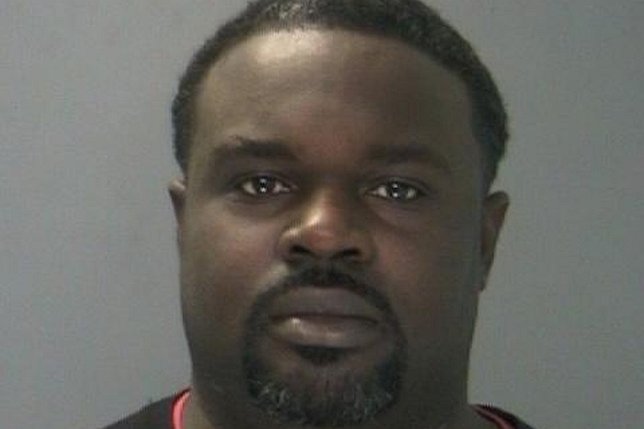 Suffolk County Crime Stoppers and Suffolk County Police Homicide Squad detectives are seeking the public’s help to locate a man who is wanted in connection with two homicides.
An arrest warrant has been issued for Colin Jerrick, who is wanted for shooting Ajala Carpenter-Toney, 23, of Amityville, to death during a party on Grand Boulevard in Wyandanch on June 13, 2020. In addition to Carpenter-Toney, seven other people were shot during the party. One man has been in a coma since the shooting and six others recovered.
Jerrick, 42, whose last known address is in North Amityville, is also wanted in connection with the murder of Elbert Wright, 28, of Massapequa, that occurred in North Amityville on July 31, 2020.
Jerrick also has ties to Huntington Station, Bay Shore, Florida and Guyana.
Suffolk County Crime Stoppers offers a cash reward for information that leads to an arrest. Anyone with information about these incidents can contact Suffolk County Crime Stoppers to submit an anonymous tip by calling 1-800-220-TIPS, utilizing a mobile app which can be downloaded through the App Store or Google Play by searching P3 Tips, or online at www.P3Tips.com. All calls, text messages and emails will be kept confidential.