The funding will be used to create an unprecedented outreach campaign to promote apprenticeships as a key workforce development tool for the 21st century. 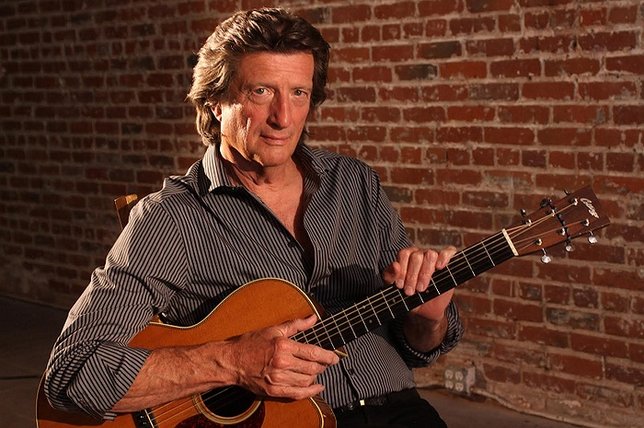 $1.5 million grant awarded to NYS as part of a $50.5 million federal investment to create thousands of new apprenticeships in diverse industries across the country.

Washington, DC - October 21, 2016 - U.S. Representative Kathleen Rice announced today that the U.S. Department of Labor (DOL) has awarded $1.5 million to the New York State Department of Labor (NYSDOL) to fund the New York State Apprenticeship Expansion Grant project, which aims to expand apprenticeship training and employment opportunities throughout the state. The funding will be used to create an unprecedented outreach campaign to promote apprenticeships as a key workforce development tool for the 21st century. NYSDOL will work with Regional Economic Development Councils and local partners to provide incentives to increase business participation and boost apprentice enrollment, and the state will leverage partnerships with grassroots organizations to provide pre-apprenticeship training. The project will serve 800 individuals, with a focus on underrepresented populations.

The grant was awarded through DOL’s ApprenticeshipUSA initiative, which has provided a total of $50.5 million in grant funding to 36 states and one territory in an effort to increase apprenticeship opportunities across the country. Over the next 18 months, the initiative will create thousands of new apprenticeships in diverse industries, including health care, advanced manufacturing, and information technology. DOL reports that 91% of apprentices are employed after completing their programs, with an average annual starting wage above $60,000. The U.S. has added new 125,000 apprenticeships since 2014, the largest increase in nearly a decade, and last year, the President signed into law the first-ever annual funding for apprenticeship programs in the Fiscal Year 2016 spending bill. More information about the initiative is available here.

“Apprenticeships are good for workers, businesses, and the American economy,” said Representative Kathleen Rice. “They offer workers the opportunity to earn while they learn and get on a path to better jobs and higher wages, they offer employers a proven way to recruit and retain a highly skilled, diverse and productive workforce, and they have the potential to help rebuild a strong American middle class by giving more workers the skills they need to compete for the best jobs in the 21st century economy. I’m very pleased that New York has secured this grant funding, and I look forward to continue working to expand apprenticeship opportunities on Long Island and throughout the state.”

Rep. Rice has been a vocal advocate for expanding apprenticeship opportunities. In July, 2015, Rice called for apprenticeships to be included in Project Labor Agreements (PLAs) for major federal construction projects, and urged the administration to encourage federal agencies to enter into PLAs with contractors that graduate apprentices from certified apprenticeship programs. In November, 2015, Rice and U.S. Secretary of Labor Tom Perez visited a construction site at the Bay Park Sewage Treatment Plant in East Rockaway, NY, to meet with apprentices, local labor leaders and elected officials and highlight the potential for apprenticeship programs to help put more American workers with a path to new skills, higher wages, and greater opportunities to advance their careers. Prior to the visit, Rice also introduced H.Res. 522, a resolution that supported officially designating the first week of November, 2015 as National Apprenticeship week, recognizes the importance of apprenticeships in developing a well-trained and highly skilled workforce, and commends organizations and employers that actively support apprenticeship programs.