Long Island Cares, Inc. - The Harry Chapin Food Bank is extremely grateful to Billy Joel for his decision to perform a concert on Long Island at the Paramount in Huntington on Wednesday, October 16, ... 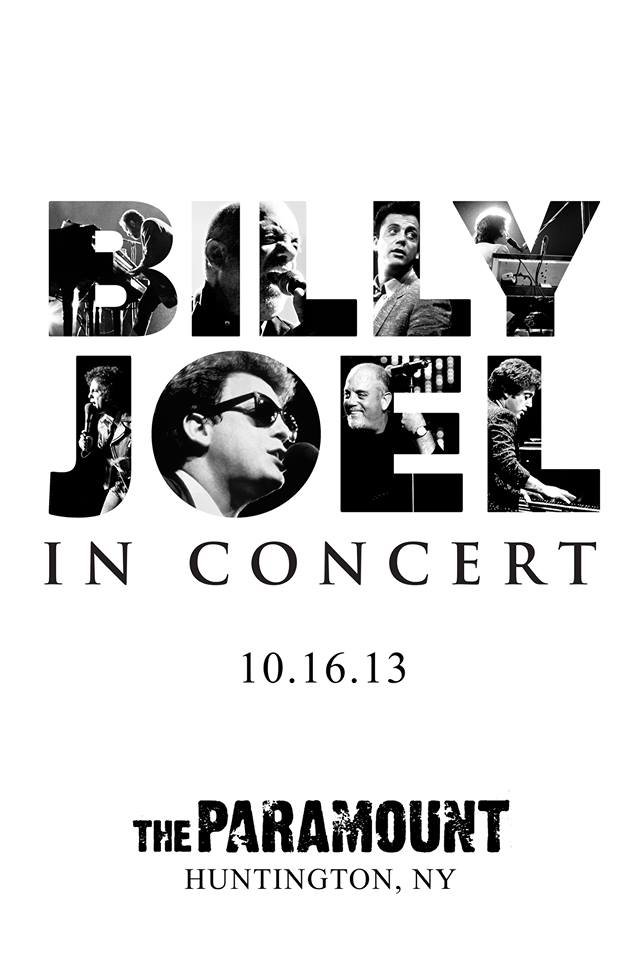 Huntington, NY - October 21st, 2013 -  Long Island Cares, Inc. - The Harry Chapin Food Bank is extremely grateful to Billy Joel for his decision to perform a concert on Long Island at the Paramount in Huntington on Wednesday, October 16, 2013.  We are deeply appreciative of his decision to donate a portion of the net proceeds from the sale of all of the tickets purchased through Ticket Master to Long Island Cares in recognition of our work towards providing emergency food and support services to Long Islanders in need.

Billy Joel has long been familiar with the work of our organization and he has supported our efforts on several occasions. His illustrious career has brought him in contact with numerous artists and performers including our founder, the late Harry Chapin. Mr. Joel, like many Long Islanders, respected Harry's talents and admired his philanthropic work in advocating for an end to hunger. His concert on October 16 was as much a tribute to Harry Chapin's legacy as it was a generous show of support for Long Island Cares.

As a result of this support, Long Island Cares will be able to provide more than 113,000 meals to help our neighbors in need. We are also extremely grateful to the staff at the Paramount in Huntington who has supported our organization even before they officially opened, and who extended their own generous support as part of this historical music event.

Billy Joel's work in advocating for numerous social and charitable causes to make our region a better place to live is admired by all of us. His benefit concert at the Paramount will long be remembered for its excitement and meaning, and will allow Long Island Cares to assist even more people in need as we enter the holiday season.