Precautionary Closure due to Reported Illnesses. 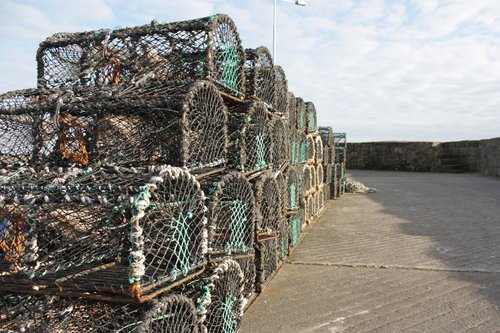 Long Island, NY - July 1st, 2013 - The New York State Department of Environmental Conservation (DEC) today announced that the harvesting of shellfish from particular areas in the Towns of Oyster Bay and Huntington is temporarily prohibited, effective at sunrise on Saturday, June 29 due to reports of shellfish-related illnesses that may be associated with consumption of oysters and hard clams from shellfish harvest area NS-2 (Oyster Bay Harbor and Cold Spring Harbor). DEC is taking precautionary measures necessary to protect public health until a determination can be made that the shellfish do not pose a risk to consumers.

The closure impacts approximately 4,800 acres on the north shore of Long Island, including all the underwater lands in Oyster Bay Harbor and Cold Spring Harbor that lie south of a line extending easterly from Rocky Point on Centre Island (Town of Oyster Bay) to Whitewood Point on Lloyd Neck (Town of Huntington). To protect public health, all harvesting of shellfish from that area is prohibited until further notice.

DEC is currently investigating the reports of shellfish-related illnesses. This temporary closure has been implemented to prevent additional illnesses from occurring that may be associated with harvest of shellfish from this area. This closure will remain in effect until the DEC determines that shellfish from the affected area may no longer represent a threat to consumers. An emergency shellfish closure due to presence of a naturally occurring marine bacterium, Vibrio parahaemolyticus, was implemented in Oyster Bay Harbor during the summer of 2012. That closure remained in effect for several weeks.

Information about temporary shellfish closures is available through a recorded message at (631) 444-0480. That message is updated when changes are made to temporary closures.