The proposed construction plan would create natural gas terminals off the coast of Long Island. 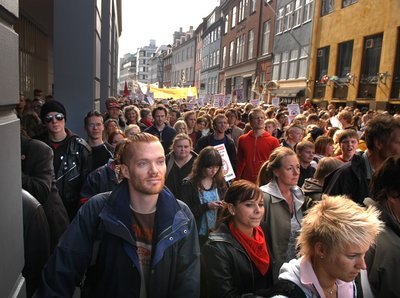 Environmental activists gathered in Long Beach on Saturday to protest the Port Ambrose Project, a construction plan that would create natural gas terminals about 19 miles off the coast of Jones Beach.

Protesters are concerned over an increase in the process of hydraulic fracturing, known as fracking. They say that fracking would have a negative impact on the environment, and that the protest was part of a “global frackdown,” according to News 12.

Fracking is the process of drilling and injecting fluid into the ground in order to fracture rocks and release natural gas inside. The process can cause methane gas and other chemicals to seep out and contaminate local groundwater.

The Port Ambrose Project claims that their plans do not include an increase in fracking because they are an import-only site. State and federal permits will not allow gas to be exported from the site. The project would only regasify and deliver natural gas.

The project would also create jobs and save consumers an estimated $325 million per year, according to their website.

Protesters still remain wary of the safety of the project. Some worry that if a storm as strong as Hurricane Sandy were to hit the region again and damage the facility, it would cause an environmental disaster.

The U.S. Maritime Administration and the U.S. Coast Guard are currently reviewing the plans laid out by the Port Ambrose Project, to ensure that it is environmentally safe.