Long Island Crisis Center is proud to announce that business owner, community activist and philanthropist, Cathleen Cuneo-Seaquist, a resident of Port Washington, is being honored as its “Person of the Year” and will be featured ... 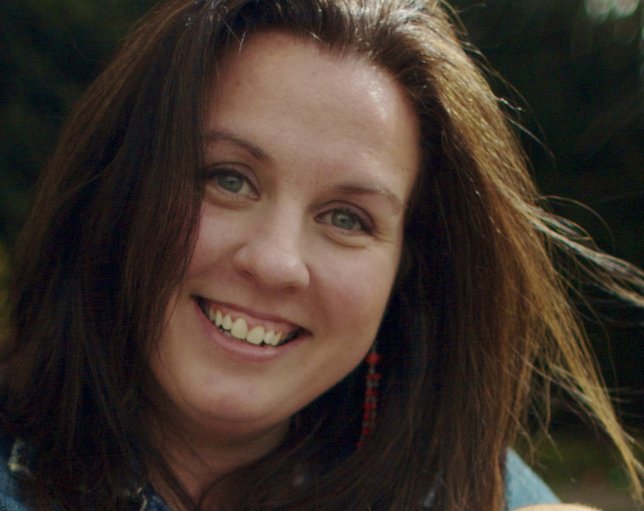 Bellmore, NY – August 13th, 2013 – Long Island Crisis Center is proud to announce that business owner, community activist and philanthropist, Cathleen Cuneo-Seaquist, a resident of Port Washington, is being honored as its “Person of the Year” and will be featured in its 2013 Annual Journal.

Cathleen was drawn to the work of Long Island Crisis Center, a 24/7 suicide prevention and crisis intervention hotline, due to her personal experience with the loss of a close friend to suicide.  With her boundless energy, natural optimism and empathy for others in need, she became a Crisis Center supporter and ambassador.  Knowing of its government funding cuts 2012, she single-handedly organized Long Island Crisis Center’s 1st Annual Fishing Tournament in Port Washington.  With her family, friends, business colleagues and immense networking abilities, Cathleen raised almost $10,000 for the Crisis Center from this single event.

Cathleen is also being recognized because of her other philanthropic endeavors that include Beacon Church, World Vision, Mentoring Partnership of Long Island, and Bee Cause (which she founded) among many others that involve local, national and international causes for good.

A co-founder and co-owner of NicA Aromatherapy Essentials, Home of Healing Hunny, Cathleen uses her business for the good of the community as well.  After Hurricane Sandy, many people from Long Beach were brought to the Red Cross in Manhasset.  She cut bars of soap from her business line, making single use body wash/shampoos and donated hundreds of each, bringing them to Manhasset herself.  She is currently working with other small businesses to encourage them to have a policy of “giving back.”

Cathleen will be presented with her award at Long Island Crisis Center’s “5th Annual Let’s Walk, Let’s Talk…Stepping Together to Prevent Suicide” event on Sunday, September 29, 2013 on the newly-opened Long Beach Boardwalk.

Long Island Crisis Center provides 24/7, free, high quality, confidential and non-judgmental services and programs to support and empower Long Islanders at critical times in their lives.  Services are available at its hotlines (516-679-1111); online; texting LICC to 839863; or walk-in counseling at its offices at 2740 Martin Ave. in Bellmore.