After an Absence, the Bald Eagle Begins its Triumphant Return to Long Island

Centerport's Mill Pond accounts for one of eight known bald eagle nests currently located within the borders of Long Island. 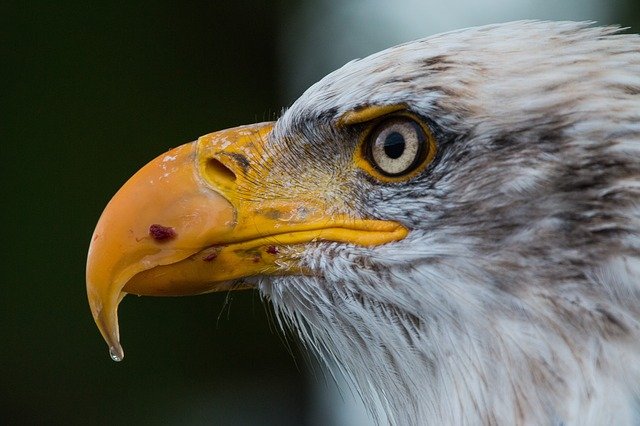 The bald eagle is making its return to the Long Island region.

Centerport, NY - October 18, 2018 - After an extended absence, the very symbol of America – the bald eagle – is finally making its return to the Long Island region, according to reports, and it’s all thanks to the continuing benefits of restoration projects that were originally put into motion decades ago.
Mill Pond in Centerport has been a haven for bird watchers for ages, but recently visitors have been marveling at some new additions to the wildlife- a pair of bald eagles. The two majestic creatures have not only built a cozy nest there, but have successfully hatched two eggs as well, ushering a new generation into a world where their species was once threatened with extinction.
The Mill Pond nest accounts for one of eight known bald eagle nests currently located within the borders of Long Island, according to the New York State Department of Environmental Conservation. Previously, there were countless more throughout the state, but bald eagle was essentially driven out of New York many decades ago by the widespread use of pesticides, including Dichlorodiphenyltrichloroethane – commonly known as DDT – as well as other pollutants. As a result of the contamination of its environment, the diet of the bald eagle – as a bird of prey, it’s main dietary staples consists of fish and small mammals – was tainted. In addition, they also began encountering issues with their reproductive systems.
However, in recent years, after the banning of poisonous pesticide compounds, the use of more environmentally-friendly methods of insect control, and strict laws in-place protecting bald eagles from being hunted – recently, a Pennsylvania man who shot and killed one now faces two years in prison and a $10,000 fine in violation of the Bald and Golden Eagle Protection Act – the bird has been sighted in growing numbers once again. In fact, in 2007, their numbers had swelled to the point where they were removed from the Federal Government’s list of endangered or threatened species.
Projects centered on re-populating the species and luring them back to the region – including creating proper nesting spots, as well as raising and releasing eagle chicks brought in from other areas – have also paid dividends. The Department of Environmental Conservation notes that currently there are over 300 pairs of bald eagles in New York, all of which are actively breeding.
Mill Pond bald eagle sightings are a common occurrence nowadays, drawing numerous spectators, nature-lovers, photographers, and bird watchers to marvel at the return of one of the most majestic creatures in the United States. Plans are potentially in the works to add more amenities to Centerport in order to attract and accommodate more bald eagles, as well as give spectators a better opportunity to view them.