135 additional Long Island locations have been added to a state list of potentially polluted areas. 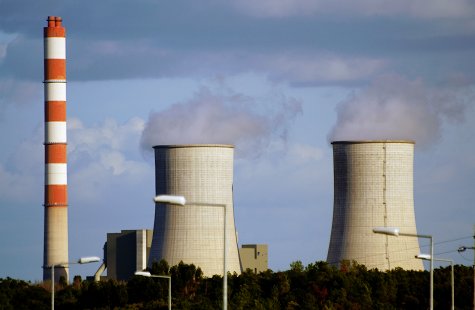 The New York State Department of Environmental Conservation (NYSDEC) has recently added 135 potentially polluted sites on Long Island to an online registry of brownfields and other inactive hazardous waste disposal locations. Prior to the new listings, information about the sites was available to the public by specific request, but was not easily accessible

The sites—of which 68 are found in Nassau County and 67 in Suffolk—include areas being investigated for potential contamination, locations regulated by the Resource Conservation and Recovery Act for having been in contact with hazardous materials, and brownfields, which the DEC defines as “any real property where redevelopment or re-use may be complicated by the presence or potential presence of a hazardous waste, petroleum, pollutant, or contaminant.”

In total, there are 18 Suffolk and 23 Nassau locations considered to be brownfields at present. Among the listed are a former drug distribution center in Rockville Centre, a onetime steel plant in Manorhaven, a canine kennel in Westhampton Beach, and an auto service center in Bay Shore.

Officials caution that placement on this list does not inherently mean a site poses any health risks to residents. Much of the information compiled is preliminary, years (sometimes decades) old, incomplete, or unverified—hence the designation as only “potentially” polluted. Many sites are still under investigation, and their status could change pending new DEC findings.

1815 other areas throughout New York State were also added to the list, for a total of 4,362 remedial sites statewide, and 575 on Long Island.