James Muniz was arrested in Florida after he fled NY when the DA ordered him to surrender after he scammed parents out of over $250,000 with two fake modeling agencies for children and teenagers. 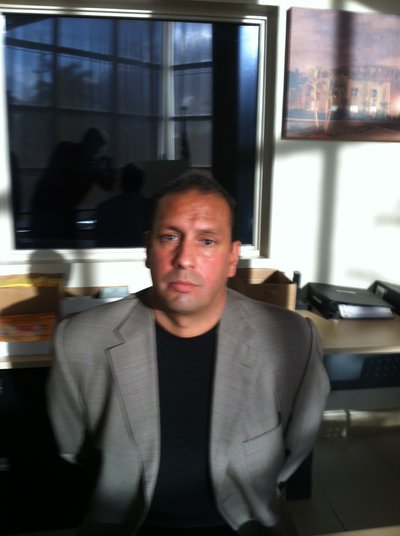 After evading capture for over a month, James Muniz, the CEO that scammed dozens of parents out of over $250,000, has been arrested in Florida and will be brought to New York.

Muniz posed as the CEO of the Hicksville-based Model Talent Development Center and New Faces Development Center, which overcharged hopeful parents for photo shoots and promised services that were never rendered.

Muniz and three accomplices were ordered to turn themselves in to District Attorney Investigators on September 18.  The three individuals surrendered, but Muniz fled to Florida.

According to District Attorney Kathleen Rice, Muniz, of Roslyn, was arrested by DA Investigators with the help of the Florida Department of Law Enforcement and the Hialeah Police Department in Hialeah, Florida, where he was staying with relatives. He is currently being held in a Miami-Dade County jail where he will remain until he is extradited to New York to face charges.

The arrests were made after a five month investigation into the agency by the Nassau County District Attorney's Office and New York State Attorney General's Office.

Since the arrests of the three women who worked for Muniz back in September, District Attorney Rice’s office says that they have received approximately 300 phone calls from New Faces/MTD clients, leading to 85 new formal complaints that the office is reviewing.

“Mr. Muniz has not only added to his legal problems by skipping his planned surrender and fleeing our investigators, but he shamefully attempted to hide while his younger employees stayed to face the charges against them,” DA Rice said in a press release. “Thankfully our partnerships with law enforcement across the country have led to Mr. Muniz’s capture and he can be brought to justice while hundreds of victims continue to come forward in this case.”

“James Muniz has been caught and will now be held responsible for exploiting families across New York,” said Attorney General Schneiderman. “The crimes we alleged in our complaint lodged against him and his co-defendants are a clear-cut scam. My office will continue to work with our law enforcement partners to hold fraudsters accountable and to recover every last dime we can in restitution for victims.”