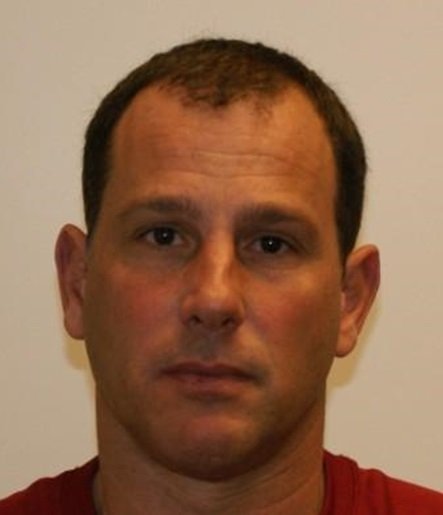 Woodbury, NY - October 10th, 2013 - Nassau County District Attorney Kathleen Rice announced that a Woodbury man was sentenced today by Judge Susan T. Kluewer to one to three years in prison after tricking his mother-in-law into signing various real estate documents that allowed him to steal more than $600,000 from several financial institutions and leaving her facing civil lawsuits in addition to foreclosure proceedings on a nearly $1 million home she had no idea she owned.

John Tuozzo, 48, will serve the sentence for Grand Larceny in the 2nd Degree and Scheme to Defraud in the 1st Degree concurrently with Suffolk county and Federal sentences on other mortgage and tax convictions he’s now serving in a federal facility in Massachusetts.

“Mr. Tuozzo targeted his own mother-in-law in a brazen series of scams that relied on his knowledge of real estate and banking practices as a mortgage broker,” DA Rice said. “We will continue to prosecute those who cheat innocent victims in a market that’s so critical to the stability and strength of our economy.”

Tuozzo was arrested by DA Investigators in March 2010. DA Rice said that in October 2005, Tuozzo, a self-employed mortgage broker, needed to obtain two mortgages totaling $939,000 so that he and his wife could purchase a home on Harvard Avenue in Merrick. Since Tuozzo and his wife had filed for bankruptcy in 2001, they were unable to secure financing on their own. Tuozzo’s mother-in-law agreed to co-sign the mortgages.

Tuozzo’s mother-in-law was unaware that in the mortgage application, Tuozzo fraudulently indicated that she had been the chief operating officer of his mortgage company for seven years and earned $25,000 per month. She was also unaware that Tuozzo listed her as the sole borrower on the loan, and signed documents unaware that she was now the property’s sole owner.

In October 2007, Tuozzo was again to able to get his mother-in-law to sign documents that she believed were for a new mortgage loan so that Tuozzo could refinance the Merrick property and get a better interest rate. In reality, the documents opened a $472,000 credit line. While most of that went towards paying off the property’s mortgages, more than $21,000 went into Tuozzo’s personal bank account. Tuozzo also rang up an additional $130,000 on the first credit line.

Tuozzo and his wife divorced in 2009.  The Merrick property, which was in foreclosure in 2010, is no longer in foreclosure and is still owned by Tuozzo’s now-ex-mother-in-law.  She is no longer responsible for the mortgages and lines of credit because they were fraudulently obtained.