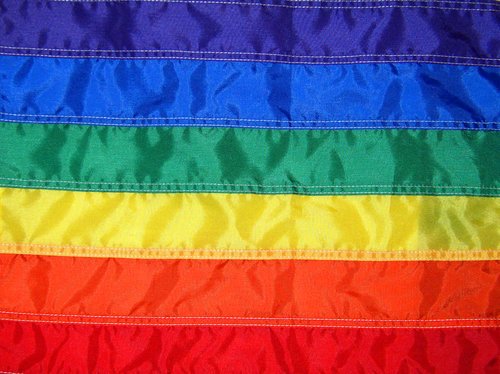 Albany, NY - July 23, 2013 - Governor Andrew M. Cuomo today announced that Estate Tax refunds are available to qualified spouses of same-sex couples. Refunds may be available as a result of the recent United States Supreme Court decision, United States v. Windsor, in which the Court held that section 3 of the Defense of Marriage Act (DOMA) is unconstitutional. Taxpayers impacted by this change should contact the New York State Taxpayer Information Center at 518-457-5387.

“The Supreme Court’s decision to strike down DOMA was a groundbreaking civil rights victory that brought the LGBT community closer to the true meaning of equal rights under the law,” Governor Cuomo said. “As a result of that decision, New York State is now able to issue refund checks to qualified same-sex spouses who were required to pay taxes for no reason other than their sexual orientation. This financial compensation is one more step toward justice for Edie Windsor, and all of the men and women who confronted similar indifference at a time of deep personal loss.”

In that DOMA case, Edie Windsor, a New Yorker, sued the federal government after the Internal Revenue Service denied her refund request for the $363,000 in federal estate taxes she paid after her spouse, Thea Spyer, died in 2009. She also had filed a protective claim with the New York State Tax Department asking for a similar Estate Tax refund from New York.

“I want to thank Governor Cuomo, who is a true hero in the struggle for the freedom to marry,” said Edie Windsor. “I am of course thrilled that I will be getting a refund of the estate tax that I never should have had to pay in the first place. What makes me even happier, however, is the fact that no other gay person will ever again have to face the indignity of DOMA. Governor Cuomo has once again kept his promise of equality for all.”

New York State became the largest state to achieve marriage equality in June 2011 with the passage of its Marriage Equality Act. This prompted the Tax Department to one month later define that, for New York State estate tax purposes, the Act takes effect for the estates of decedents who died on or after July 24, 2011. Given the Supreme Court’s decision, this treatment now also applies to estates of individuals married to same-sex spouses who died prior to July 24, 2011.

“Now, taxpayers affected by the Supreme Court decision may amend any previously filed estate tax return where the statute of limitations to apply for a refund remains open,” said Commissioner of Taxation and Finance Thomas H. Mattox.

Additional information can be found on the Tax Department’s memorandum on estates of same-sex couples.