Fatality in School Bus and Motorcycle Crash on Long Island

A school bus carrying nearly a dozen children and a motorcyclist collided this morning in Baldwin. The incident has left the motorcyclist dead. 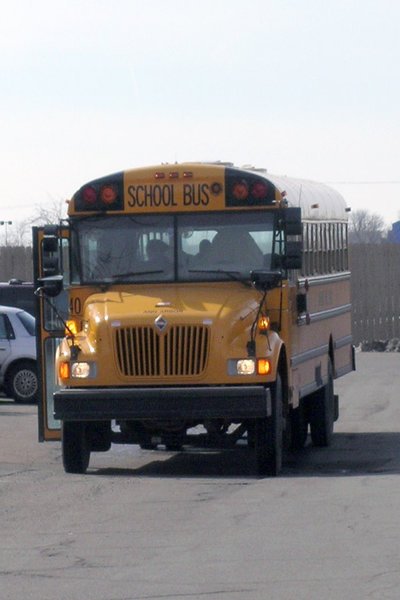 A school bus carrying 23 children and a motorcyclist crashed into each other at the corner of Merrick Road and Lancaster Avenue in Baldwin today. The incident occurred shortly before 8 a.m.

Fortunately, the 23 children between the ages of 5 and 14 on board the bus were not injured. The bus driver, a 64-year-old woman who was operating the bus by the Atlantic Express Transportation company suffered non-life threatening injuries and was transported to the hospital.

The 27-year-old motorcyclist was killed. He was transported to South Nassau Communities Hospital in Oceanside where he was pronounced dead.

The identity of the motorcyclist has not been released.

A portion of Merrick Road was closed off following the incident. Police are continuing to investigate the incident.