More lifeguards will be hired this summer so that beaches and pools will open earlier and close later, giving more time for Long Islanders to cool off and enjoy summer. 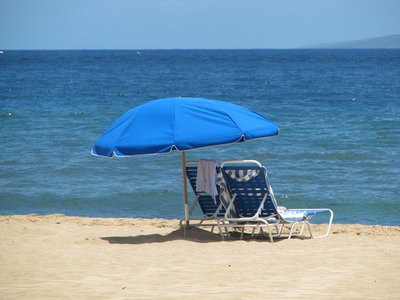 Beachgoers will now have more time to soak up the sun, as Governor Andrew Cuomo announced on Friday that all of Long Island’s state-run pools and beaches will have extended hours this summer

An additional 68 lifeguards will be hired to provide coverage for the increased time in which the beaches and pools will now be open, bringing Long Island’s total state summer lifeguards to 520, according to Newsday.

Jones Beach, which suffered extensive damage from Superstorm Sandy, will be opening after over 200 workers were hired to get the beach ready for the summer. Fields 1, 2, 4, and 6 will have additional hours, as well as West Bath House Ocean and Pool areas, and the East Bath House Ocean swimming area.  Zach’s Bay will also be open this weekend – nearly a month earlier than when it typically opens.

Field 4 at Robert Moses will also open early for beachgoers to visit this weekend, and it’s hours will further be expanded in mid-June.

“Destruction caused by Superstorm Sandy wreaked havoc at Robert Moses and Jones Beach State Park; however once again the perseverance and hard work of New Yorkers has allowed us to get all of our parks back open in time for the Memorial Day weekend -- the unofficial kick off to summer,” said Governor Cuomo in a press release last week. “The beaches are ready, the boardwalk is back, and the parks are open. New York is ready for a great start up to the summer.”

Extended hours are specific to the location, and begin between Memorial Day and June 22, depending on the site. For New York State’s official extended swimming schedule, click here.