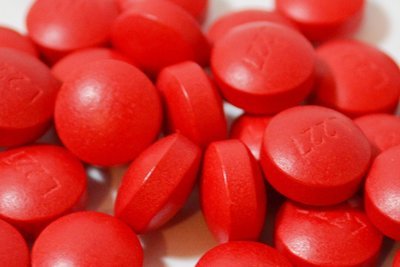 The prescription pill problem on Long Island has reached a new low. A former 2008 Patients’ Choice of the Year has been accused of writing a prescription and then offering to pay the patient for their pain medication. Dr. Hitesh Narain, 46, a practicing OB-GYN in Patchogue, pleaded not-guilty yesterday to the charges of conspiracy in the fourth degree.
The prosecution in the case against Narain says the doctor wrote a prescription to his patient of 180 oxycodone pills and then offered to pay them $500 to return the pills to him. Narain’s attorney says the doctor has had zero complaints against him by patients in his 20 years of practicing. He claims there’s no base for theses allegations and believes Narain will be getting off.
While Narain has been accused of buying pain medications, another has been accused of selling them. State Officials call Dr. Anand Persuad one of the biggest peddlers of Oxycodone in in New York. The Baldwin doctor was released on $500,000 bail yesterday after being denied it earlier in the week after his arrest. He saw more than 500,000 patients in 2011 and 2012 and sold the medication for $250 a bottle.
Prosecutors say Persuad made more than $1.4 million selling prescription pain medication in these last two years. The prosecution is looking for another bail hearing and want proof the bail money isn’t a part of the $1.4 million he made selling Oxycodone. Persuad’s attorney claims the money has no connection to his bail and says any hearing for it is inappropriate.
The Attorney General’s office calls Persuad a flight risk. He must stay in his home and has surrendered his passport.  In court the prosecution tried saying Persuad wasn’t a citizen of the U.S. but the defence showed proof he was born here.
[Source: News 12]