Homicide detectives are investigating the incident. 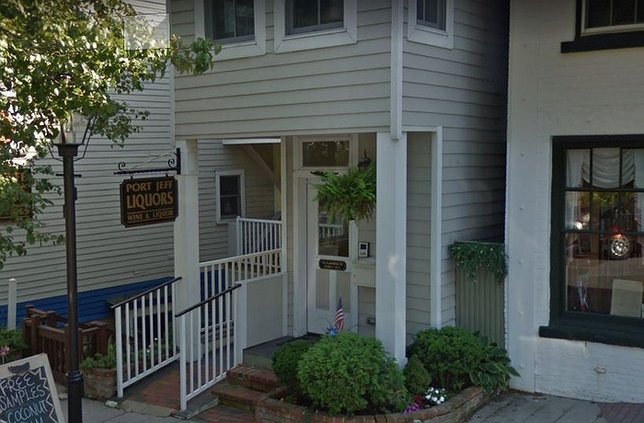 A frightening situation turned fatal after a man entered a Port Jefferson Village liquor store weilding a sword and an employee shot him to death.

Suffolk County Police responded to Port Jeff Liquors at 156 East Main St. in Port Jefferson when a 911 call came in at around 2:20pm reporting the incident. Authorities say that the man with the sword was pronounced dead at the scene. Homicide detectives are still investigating.

The liquor store is located near the Port Jefferson library's teen center in a section of the village that is generally off the beaten path for most visitors. East Main Street features art galleries, a cafe, shopping, and the main library building across from the location where the shooting took place.