UPDATE: Verdict to Be Announced on Lindenhurst Man Charged with Sex Trafficking

The case of Andrew Gayot, a Lindenhurst man charged with kidnapping and allegedly forcing two females into prostitution will have a verdict on Tuesday, June 21. 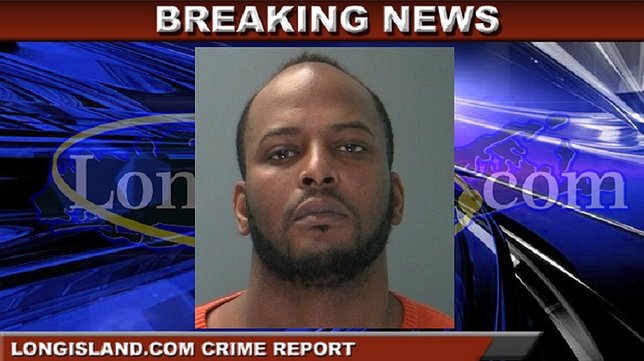 Andrew Gayot, of Lindenhurst, is charged with kidnapping and other crimes for allegedly forcing two females into prostitution in 2014.

Update - June 21, 2016 - Andrew Gayot, 38, of Lindenhurst is found guilty of 34 of 50 crimes charged in indictments. He faces a maximum of 50 years in state prison when he is sentenced next month after being found guilty today of sex trafficking, compelling prostitution, promoting prostitution, criminal sexual act in the first degree, and other crimes, Suffolk County District Attorney Thomas Spota said.

Gayot was arrested in 2014 when Suffolk County Police, Probation Officers and the Federal Bureau of Investigation executed a search warrant at the defendant’s home at 258 North Greene Ave. in Lindenhurst.   Inside, police discovered a 15-year-old female, who had run away from home, and a 21-year-old female – both of whom were being held against their will by the defendant, District Attorney Spota said.  The charges against Gayot also included alleged crimes he committed against a 26 year old female in May and June of 2013.

“The defendant used intimidation, physical abuse and psychological cruelty to coerce the women into prostitution,” DA Spota said.  “The teenager was forbidden to leave the house unescorted, or to use her phone, without Gayot’s permission.”

The District Attorney noted Gayot was found guilty of assault and strangulation charges.  “The women both shared their stories of how they were terrorized by the defendant, including an episode when he choked the teenager thinking she had shorted him money after meeting a john,” said DA Spota.

Andrew Gayot was convicted of:

An earlier press release issued is below.

The bench trial began May 18 and concluded last Thursday, June 16.

The top charges against Gayot of Lindenhurst are kidnapping in the second degree, criminal sexual act in the first degree and assault in the first degree; all class “B” felony crimes which carry a cumulative prison sentence of a maximum of fifty years in prison upon conviction, DA Spota said.

Police found two females in Gayot’s house at the time of his arrest in 2014 – one was 15-years-old and described by police as a runaway. Police said the teenager and a 21 year old woman in the house were victims of physical abuse, and the defendant allegedly gave the pair narcotics to keep them compliant.

Judge Kahn (second floor of the courthouse) is scheduled to announce the verdict at 11:30 tomorrow morning.

A criminal charge is an accusation.  A defendant is presumed innocent until and unless proven guilty in a court of law.